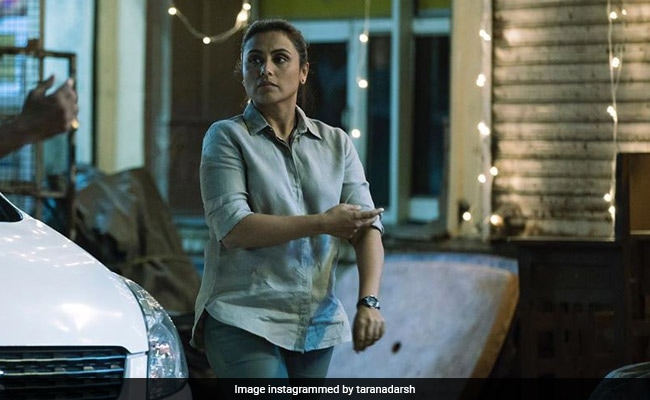 Mardaani 2 took off on a good note on December 13. Reviewing the film for NDTV, Saibal Chatterjee gave the movie three stars and wrote: "Mardaani 2 is a taut, fast-paced cop-on-a-mission thriller that eschews Bollywood frills and delivers a grim, gritty, grinding account of a tough-as-nails superintendent of police out to nab a juvenile serial rapist who brutalizes and kills his victims."