Mardaani 2 Movie Review: Rani Mukerji Is As Good As Ever In This Cop-On-A-Mission Thriller

Mardaani 2 Movie Review: Rani Mukerji channels the potent force of the author-backed character to come up with a power-packed performance. 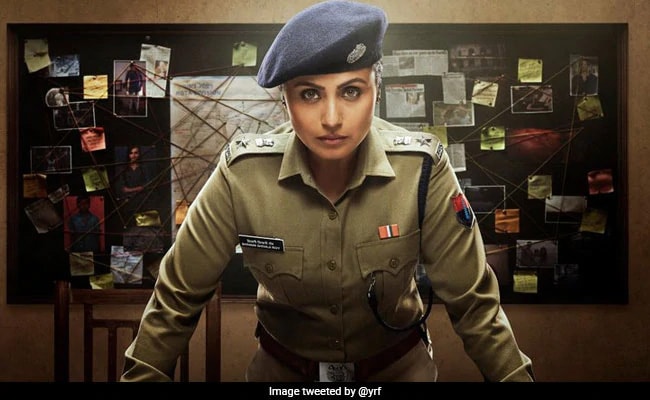 Like its forerunner, Mardaani 2 is a taut, fast-paced cop-on-a-mission thriller that eschews Bollywood frills and delivers a grim, gritty, grinding account of a tough-as-nails superintendent of police out to nab a juvenile serial rapist who brutalizes and kills his victims.

The plot is thin. It is given a bit of padding by way of a parallel track underlining the politics and crime nexus that lies at the root of turning petty hit-and-run miscreants into monsters on the loose. However, the two key figures in the story are strong enough to make the face-off between them interesting, if not consistently intriguing.

Rani Mukherji, reprising the role that she played in Mardaani, is as good as ever. She channels the potent force of the author-backed character to come up with a power-packed performance that is impressive as much for its emotive range as for its restraint. She stays within a strictly realistic bandwidth even when she is in a declamatory mode. The only time that she errs just a touch - here, the fault lies more with the writing than with her - is when, in a television interview, she delivers a sermon on the status of women in Indian society and grants that barabari (equality) is still a distant dream. Just hissedaari (inclusion) will do for the moment, she says.

The criminal that she is after is a slightly built boy with a troubled past. He knows no fear. He thrives on the optics that his heinous acts create and he loves to leave behind tell-tale clues. He particularly hates girls who have minds and voices of their own and live on their own terms.

Like so many young people like him, he is an outsider in Kota, Rajasthan. He has no friends, so he speaks mostly to the camera and shares his twisted thoughts and devious plans. The boy has arrived in town from Meerut to work for a local gangster. He is asthmatic too boot and, when he is under stress, he needs an inhaler to regain his breath. He isn't clearly a villain capable of instilling fear. What he arouses is pure disgust.

IPS officer Shivani Shivaji Roy, too, is new to Kota. She is posted as the town's superintendent of police. On more than one occasion, she refers to her stint in Mumbai and the ropes that she picked up there. It is a battle of attrition she has got to win no matter what. Of course, the audience is never in any doubt that she will win even though the hurdles in her path are enormous. 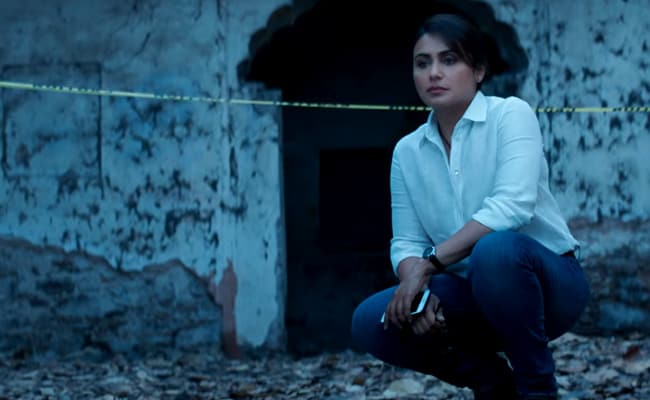 Mardaani 2 begins on a Dussehra night. Amid the festivities, a shifty young boy, speaking a language that does not belong here, gives alms to a beggar and holds forth on the perils of hunger. It is a bottomless pit, he sinisterly asserts, before he singles out a girl who has just had a tiff with her boyfriend and walked away in a huff. He waylays her on a deserted street - but how a road in such a populous town is so desolate on Dussehra night isn't explained.

The girl ends up dead on the grounds of the ruins of a haveli, with marks of a vicious sexual assault and extreme torture on her lifeless body. The SP visits the crime scene even as her male deputy passes snide remarks about women and their perceived failings - a sign of the challenges that the lady is going to face in her new assignment.

Written and directed by Mardaani scribe Gopi Puthran, Mardaani 2 builds up tension steadily and races towards a finale that despite being predictable is both hard-hitting and satisfying. On its way there, the screenplay hinges on the criminal pushing his luck with the single-minded, intrepid law enforcer who is determined to make the deviant pay for his sins. 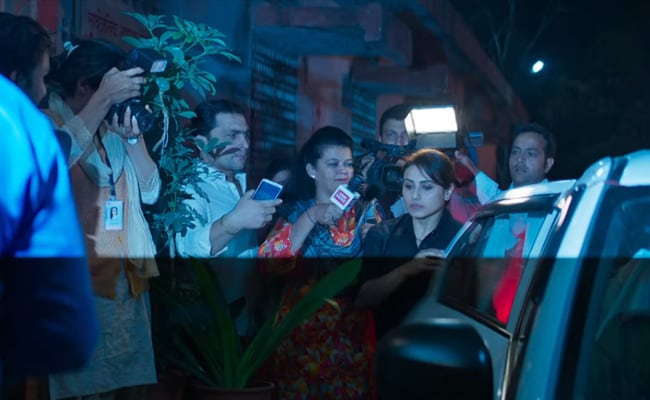 The killer strikes at will a few more times by not only targeting women but also carrying out a contract killing of a troublesome journalist and then snuffing out the life of a young slum boy who is the sole witness to the crime. He also plays daring games with the SP. In the guise of the juvenile sociopath, Vishal Jethwa, graduating from television to the big screen, presents a chilling portrait of a boy who can kill without batting an eyelid.

In the context of the crime statistics that stare us in face, Shivani Shivaji Roy's relentless pursuit of the rapist is not only perfectly in order but also seems entirely necessary. But seen against the backdrop of the recent Telangana encounter case, a lone-ranger policewoman seeking vengeance smacks of an advocacy of instant, extra-judicial methods of punishment. Early in the film, the police officer announces that she intends to capture the criminal and bring him to justice. But in the climax, she takes the law in her own hands and uses the boy's studded waist-belt as a handy weapon to turn the tables on him. 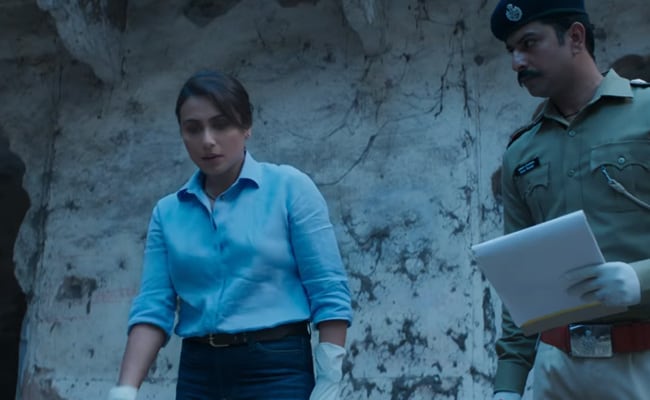 In Mardaani, released five years ago, in the heroine's line of fire was a Delhi-based child trafficking kingpin played with aplomb by newcomer Tahir Raj Bhasin. In a crime thriller of this nature, the impact of the baddie is decisive. On that count, Jethwa isn't found wanting although there are moments when in trying to portray the nature of his character's psychosis, he goes just a tad overboard.

One drawback in the script is that Rani Mukerji's character responds more to hunches than to any special powers of deduction. The killer leaves too many clues around for any real mystery to be generated over the nature and motive of the crimes he commits. Yet, thanks to the solidity that the lead actress lends the film and the support she receives from the antagonist, Mardaani 2 is never less than riveting. It steers clear of any narrative device that might undermine its intent - and that is where its power lies.