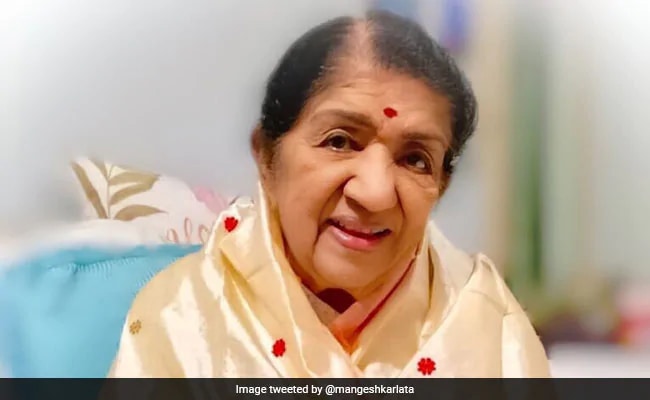 Lata Mangeshkar is 'stable and much better,' read a statement from the singer's family, who also thanked fans for their 'prayers,' reports news agency ANI. The statement reads: "Lata di is stable and much better. Thank you very much for your prayers. We are waiting for her to be at her best so she can be home soon." Ms Mangeshkar, 90, was taken to the intensive care unit of Mumbai's Breach Candy Hospital early Monday after reportedly complaining of breathing difficulty. Her family later said she was suffering from a viral infection. "She is still in the ICU and on ventilator. It will take some time for her to recover," a hospital insider told news agency PTI. Ms Mangeshkar's niece Rachana Shah told PTI yesterday that the singer would be discharged 'in a few days.'

Lata Mangeshkar had 'slowly improved,' Breach Candy sources told PTI on Tuesday. A family statement on Monday evening said, "Her parameters are good. Honestly speaking, she has fought so well that she is coming out of this setback. Being a singer, her lung capacity has pulled her through. Truly a fighter. We will update everyone when Lataji gets discharged and comes home. (We) request that we give family the space they deserve at the moment," reported PTI. Ms Mangeshkar's sister Asha Bhonsle was photographed visiting her in hospital on Monday. 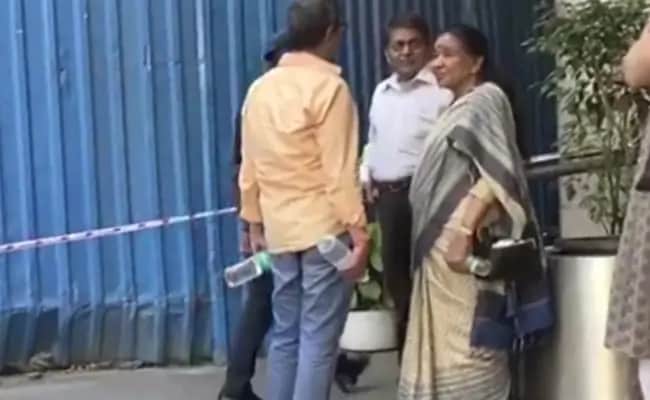 Lata Mangeshkar, popularly known as the 'Nightingale of India,' is among the country's most prolific musicians and has received the Bharat Ratna, Padma Vibhushan, Padma Bhushan and Dadasaheb Phalke Award as well as several National and Filmfare Awards. The eldest of five siblings, Ms Mangeshkar is the daughter of classical musician Pandit Deenanath Mangeshkar. She began her musical career at the age of 13 and became one of the most revered voices of the screen. Lata Mangeshkar has sung in Hindi, Marathi, Bengali and other regional languages. Among her best-loved songs is the patriotic composition Aye Mere Watan Ke Logon, which commemorated fallen soldiers of the 1962 war with China.