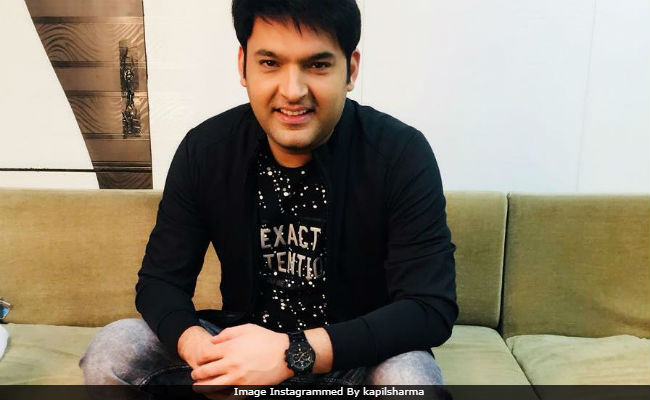 "It's so sad that even before the show could hit the tube, people are trying to tarnish Kapil's image. He did have a battle of words with Sunil but that was not the reason for the launch being cancelled. The newly made sets had a technical issue and so we had to cancel the shoot and couldn't even host the media the next day. We currently do not have a bank of episodes and as soon as the problem got resolved we were back on the sets filming. As for Tiger Shroff and Disha Patani, they were never scheduled to shoot with us, so where is the question of their shoot getting cancelled. It was the launch episode that was to be shot," a source told Indian Express.

Promoted
Listen to the latest songs, only on JioSaavn.com
Earlier, Kapil Sharma has cancelled a couple of shoots with Bollywood personalities like Ajay Devgn, Shah Rukh Khan and Arjun Kapoor. They all had come to promote their respective film on the sets of The Kapil Sharma Show, which went off air last year. The embattled show's TRP dipped enormously after Kapil's ex-colleague Sunil Grover quit The Kapil Sharma Show after a fight. Just last week, Kapil and Sunil had an nasty Twitter exchange, where the latter said that he waited for a call to join Family Time With Kapil Sharma and the former accused him of 'lying' and approaching him for it.