Holi 2020: Alia Bhatt And Ranbir Kapoor Went To A Party Together. See Pics 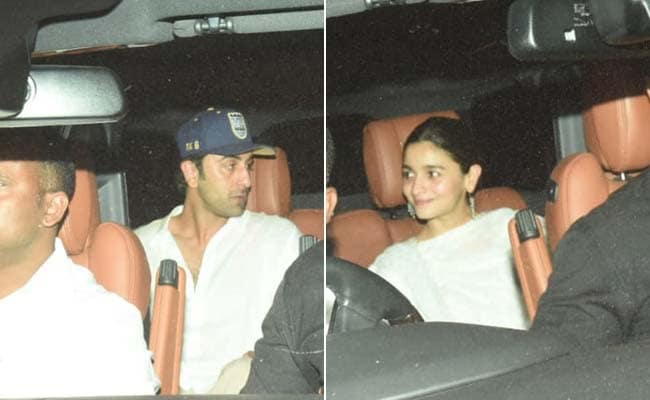 Holi 2020: Alia Bhatt and Ranbir Kapoor were photographed together in Mumbai

The festival of colours calls for a celebration with family and friends. On Holi yesterday, Alia Bhatt teamed up with her Brahmastra co-star Ranbir Kapoor. The duo attended filmmaker Aarti Shetty's Holi party together on Tuesday. Alia and Ranbir were photographed in the same car as they left the venue post Holi celebrations. The pictures of the duo have been doing rounds on the Internet. Alia Bhatt was dressed in an all-white ethnic outfit. Ranbir Kapoor was also wearing white clothes and topped his look with a blue cap. In the picture, both of them can be seen without Holi colours on themselves. Here are some pictures of Alia and Ranbir: 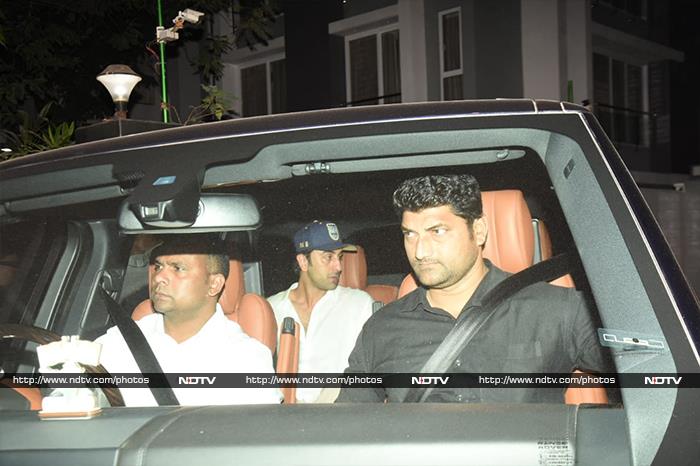 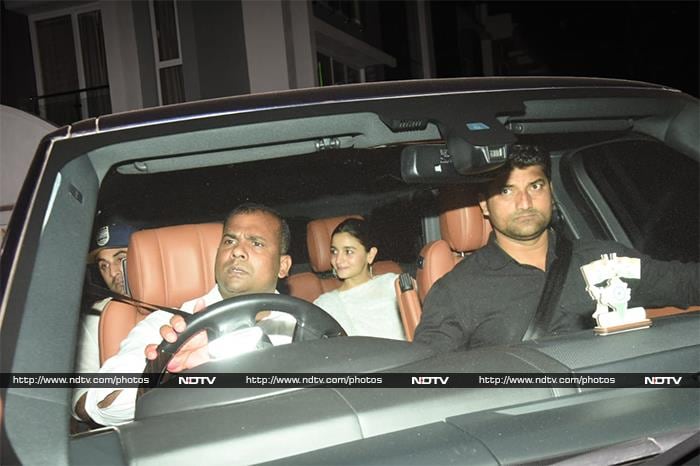 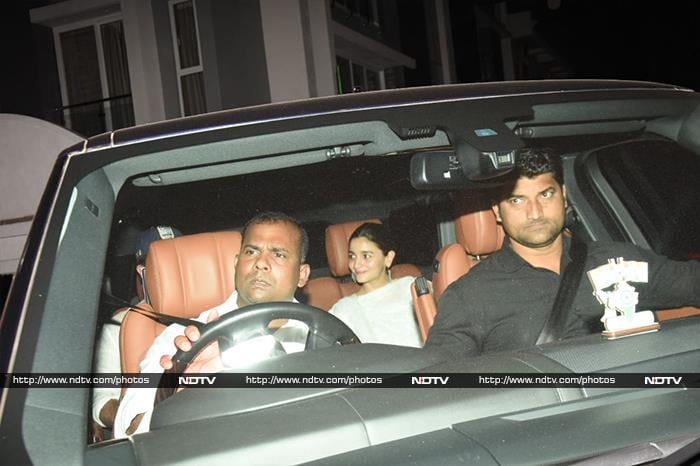 Varun Dhawan and his girlfriend Natasha Dalal were also snapped outside the Aarti Shetty's Holi bash on Tuesday. The couple arrived together to celebrate the festival with friends. Paps took photographs of Natasha Dalal, who is a Mumbai-based designer, from afar. Varun Dhawan came close to the cameras for some pictures. The actor greeted the paparazzi on the festival of Holi. Take a look at the pictures: 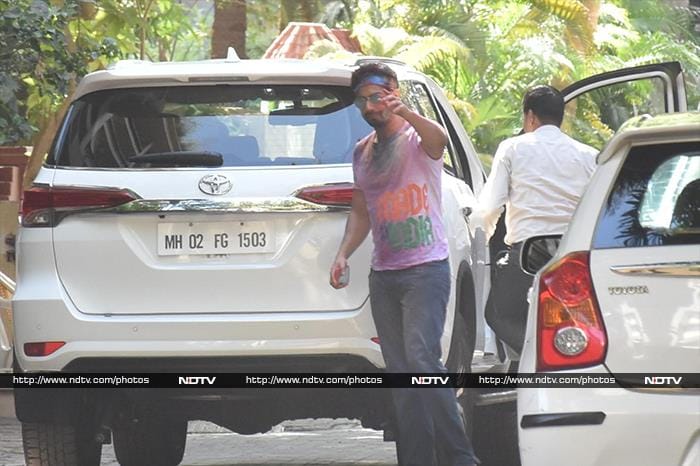 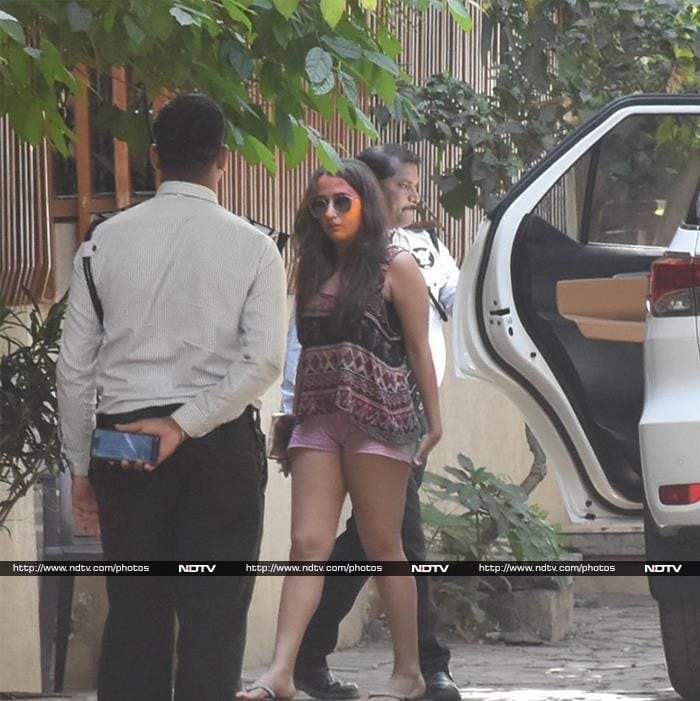 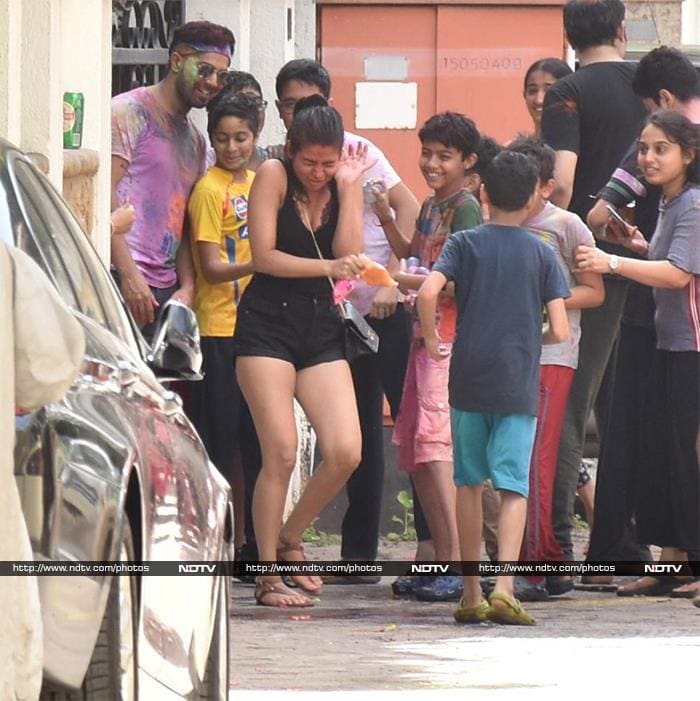 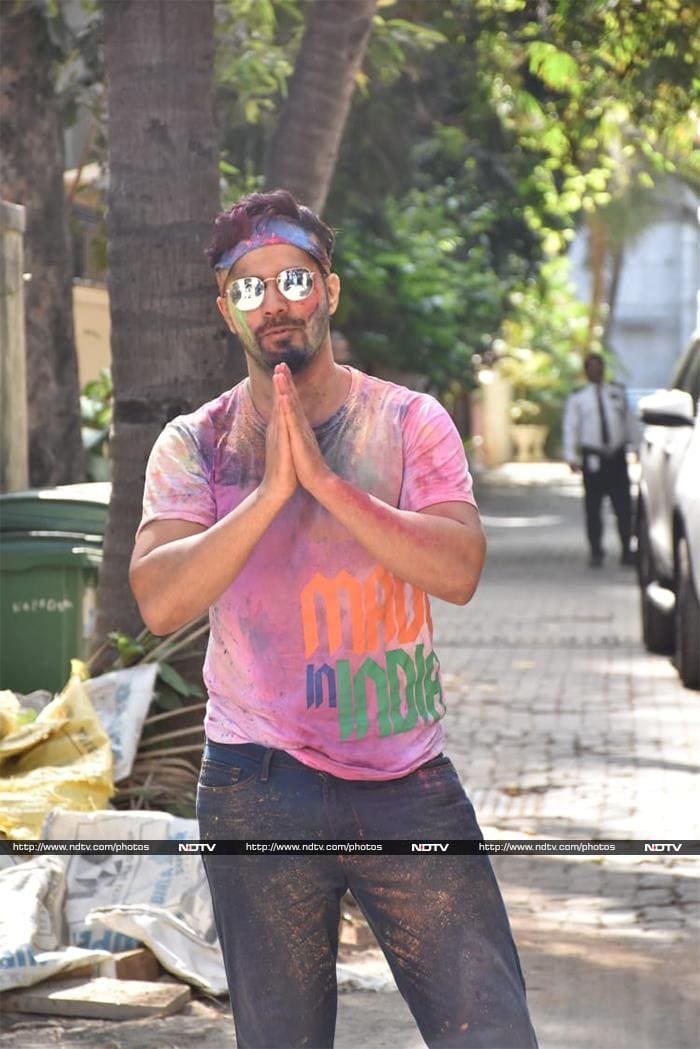 Back to Alia and Ranbir. The duo have made several appearances together. They were spotted together at Sonam Kapoor and Anand Ahuja's wedding reception. Alia Bhatt had also accompanied Ranbir and his mother Neetu Kapoor to Armaan Jain and Anissa Malhotra's wedding reception in Mumbai. Earlier, she was also spotted at the Mumbai airport with Ranbir as she flew to New Delhi to visit his father Rishi Kapoor, who was admitted at a hospital in the National capital.

On the work front, Ranbir Kapoor and Alia Bhatt will be sharing screen space for the first time in an upcoming film Brahmastra. Directed by Ayan Mukerji, the film also stars Amitabh Bachchan, Mouni Roy, Dimple Kapadia and Akkineni Nagarjuna in pivotal roles. The film is a fantasy trilogy and is slated to release on December 4. Alia Bhatt also has SS Rajamouli's RRR and Mahesh Bhatt's Sadak 2, in the pipeline. The actress is currently busy with the shooting of her forthcoming film Gangubai Kathiawadi, which is being directed by Sanjay Leela Bhansali.

Meanwhile, Varun Dhawan will next be seen in Coolie No 1 with Sara Ali Khan.