Trending photos from inside Farhan and Shibani's Holi celebrations 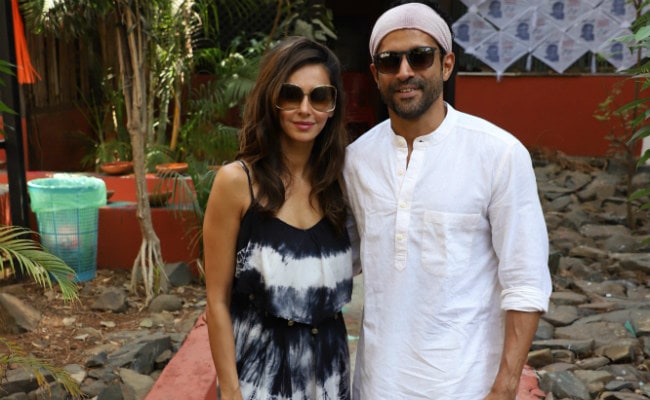 Farhan and Shibani at a Holi party together

Farhan Akhtar had invited girlfriend Shibani Dandekar to his Holi party on Thursday and the couple painted the sky pink with colours! Pictures of Farhan Akhtar and Shibani Dandekar playing Holi together are all over the Internet and making netizens go aww. While neither Shibani nor Farhan shared posts from their Holi celebrations, the paparazzi had our back. Shibani sported a bohemian look for Holi - she wore a tie-and-dye dress in monochrome while Farhan went with the traditional all-white look for Holi. At the party, Farhan and Shibani were spotted greeting guests while they also took out time to pose for the camera persons.

Here are trending photos from inside Farhan and Shibani's Holi celebrations: 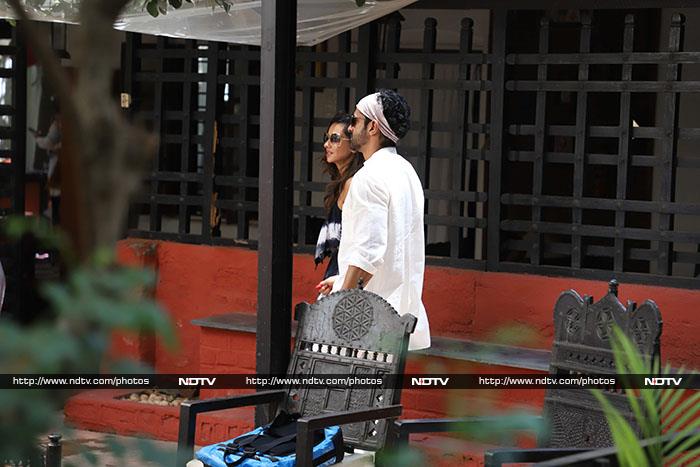 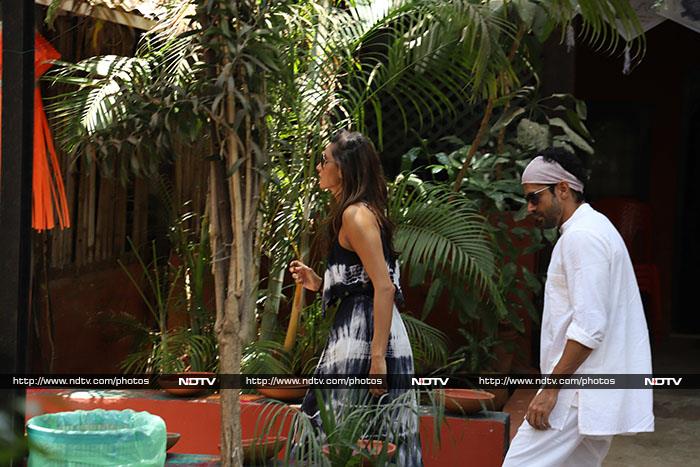 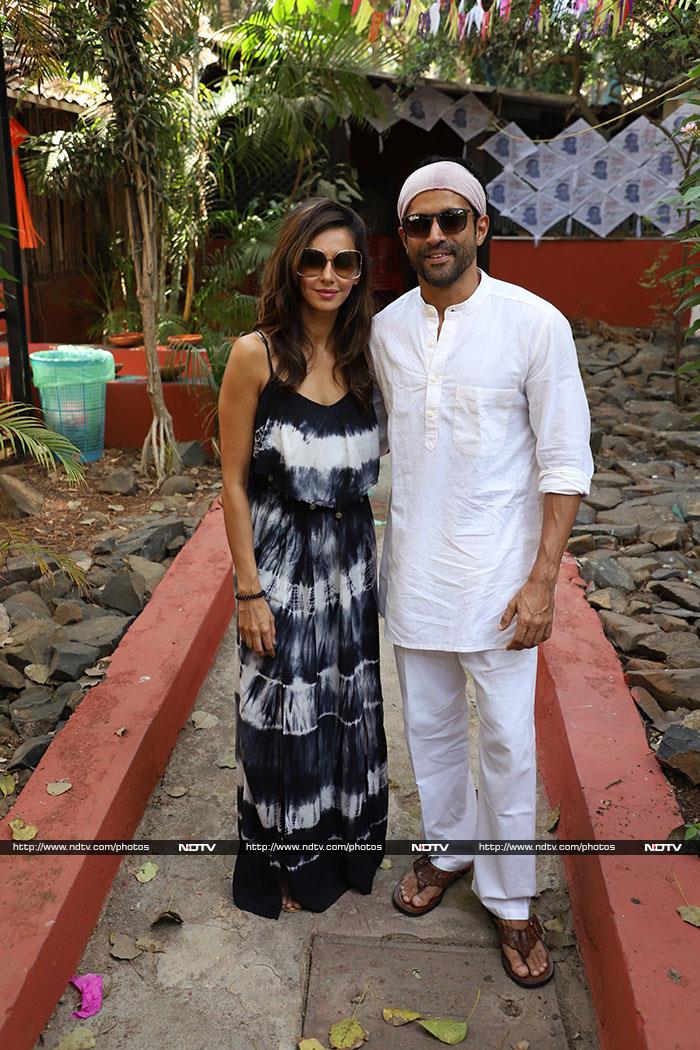 Other guests who played Holi with the Akhtars on Wednesday included actresses Divya Dutta, Rahul Bose, Rohit Roy and others. 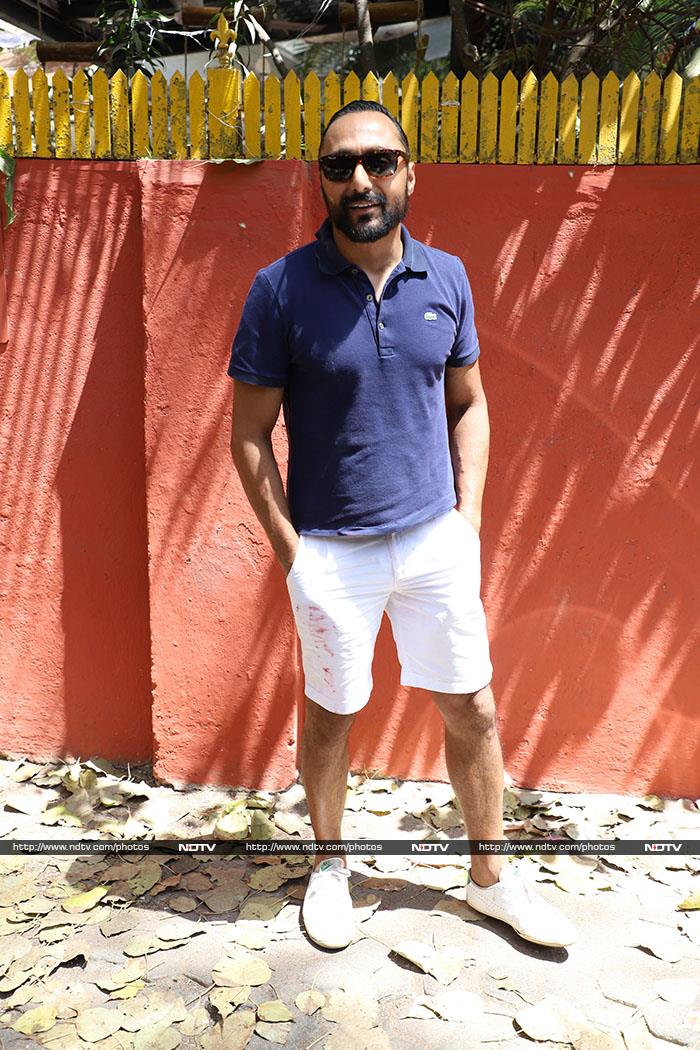 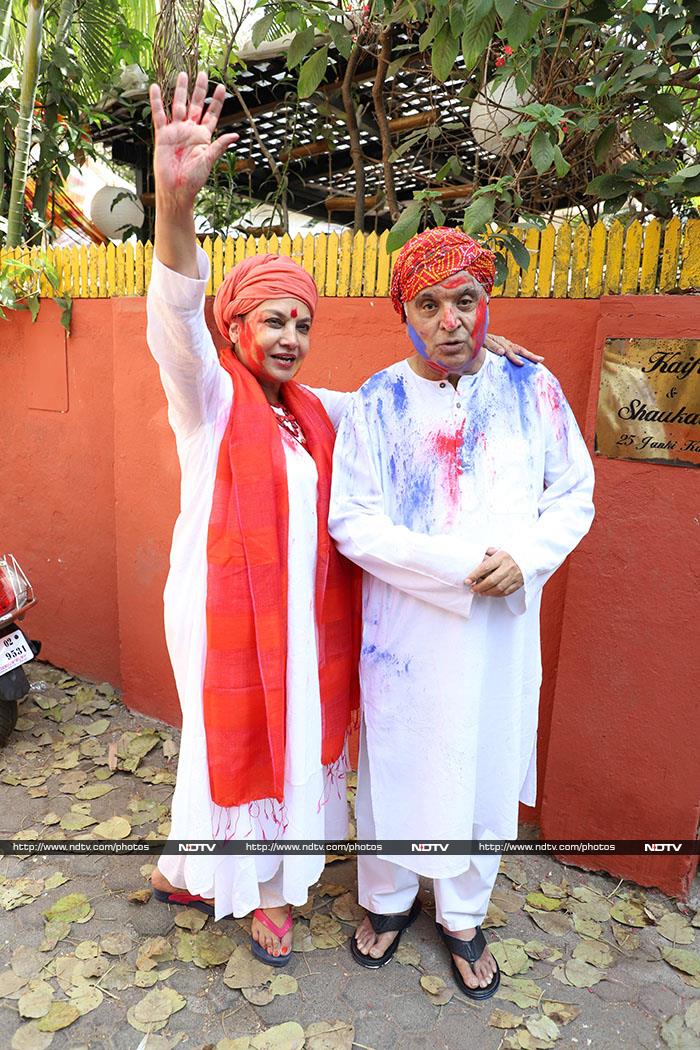 Farhan Akhtar and Shibani Dandekar began making public appearances together from sometime last year and are often spotted in loved-up posts on Instagram. Pictures of Shibani Dandekar hanging out with Farhan's ex-wife Adhuna Bhabani went crazy viral last week. Farhan and Adhuna divorced in April last year after 16 years of marriage. They are parents to two daughters Shakya and Akira. 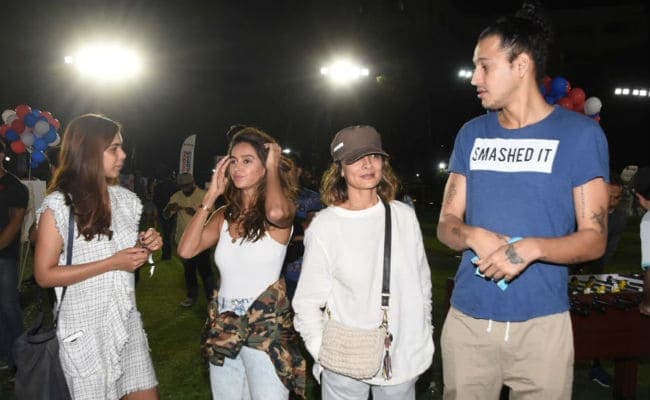 On the work front, Farhan Akhtar will next be seen in Shonali Bose's The Sky Is Pink, in which he co-stars with Priyanka Chopra yet again.