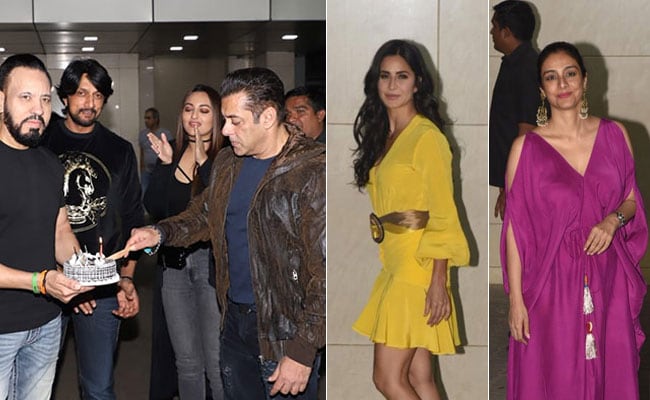 Happy birthday, Salman Khan. The superstar, who turned 54 on Friday, celebrated his birthday on Thursday night with his Khandaan and his friends from the industry. Needless to say that the guest-list for Salman's grand birthday bash, hosted by brother Sohail, was headlined by Katrina Kaif, Tabu, Salman's rumoured girlfriend Iulia Vantur and the star's family, including father Salim Khan and elder brother Arbaaz. The actor, who arrived at Sohail Khan's residence with his Dabangg 3 co-stars Sonakshi Sinha, Saii Manjrekar and Kiccha Sudeep, was photographed cutting the cake at the venue. He looked dashing as always in a blue t-shirt, denims and brown jacket. Katrina Kaif, who has worked with Salman Khan in many movies such as Bharat, Tiger Zinda Hai, Partner, looked gorgeous in a yellow dress. Tabu rocked the party in a purple outfit while Sonakshi Sinha turned heads in a black crop top and denims, which she paired with a jacket. 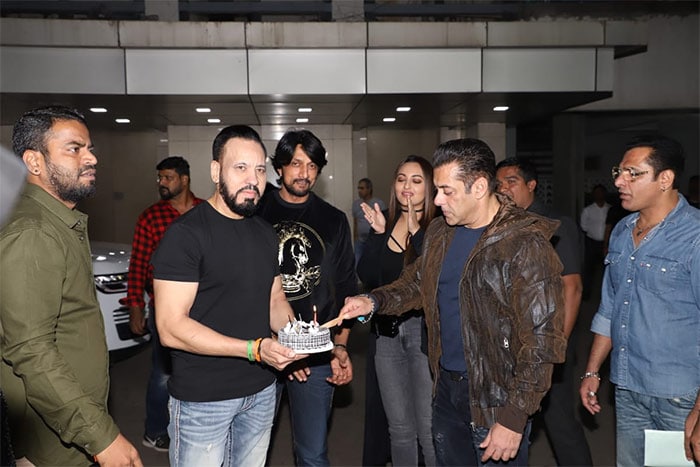 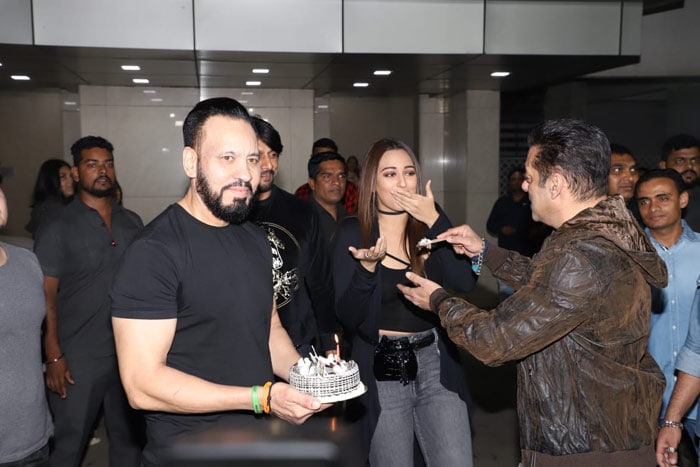 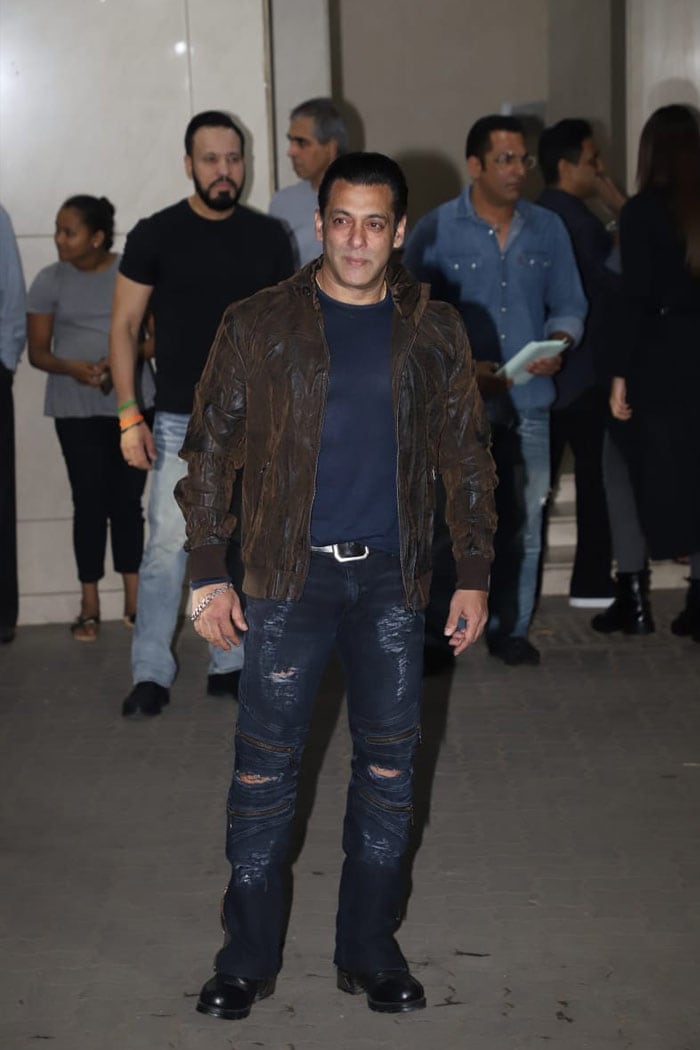 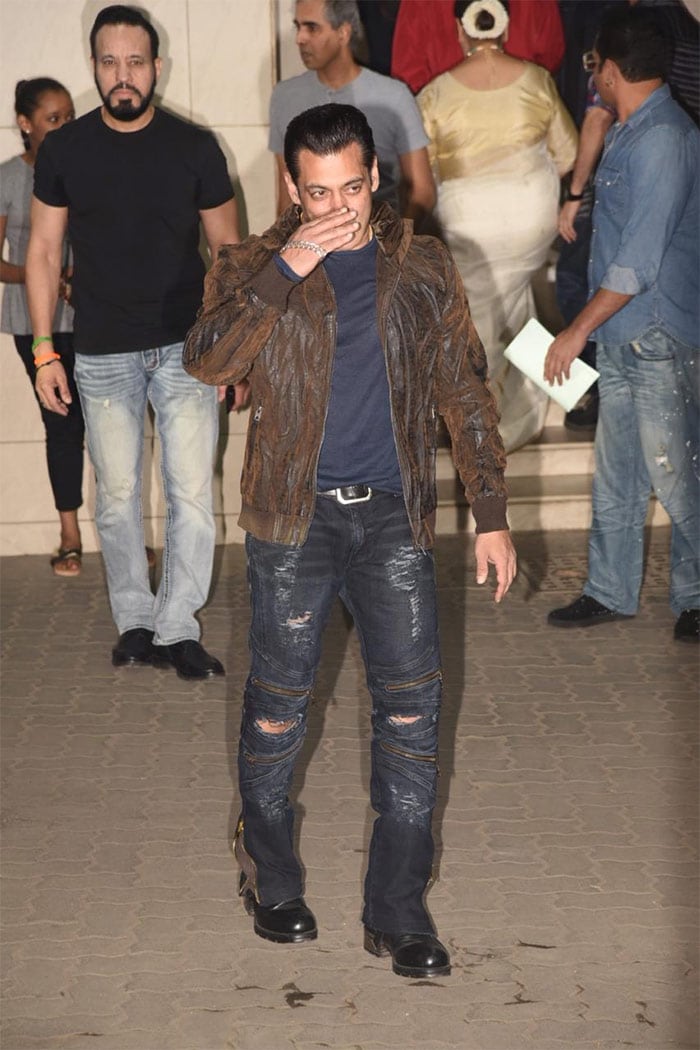 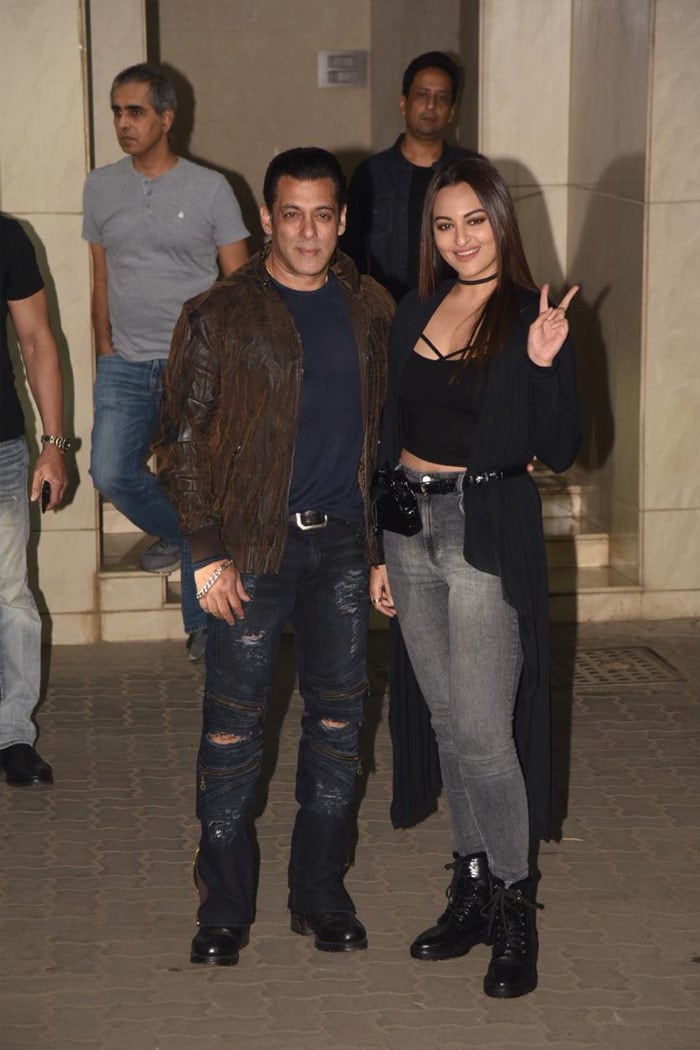 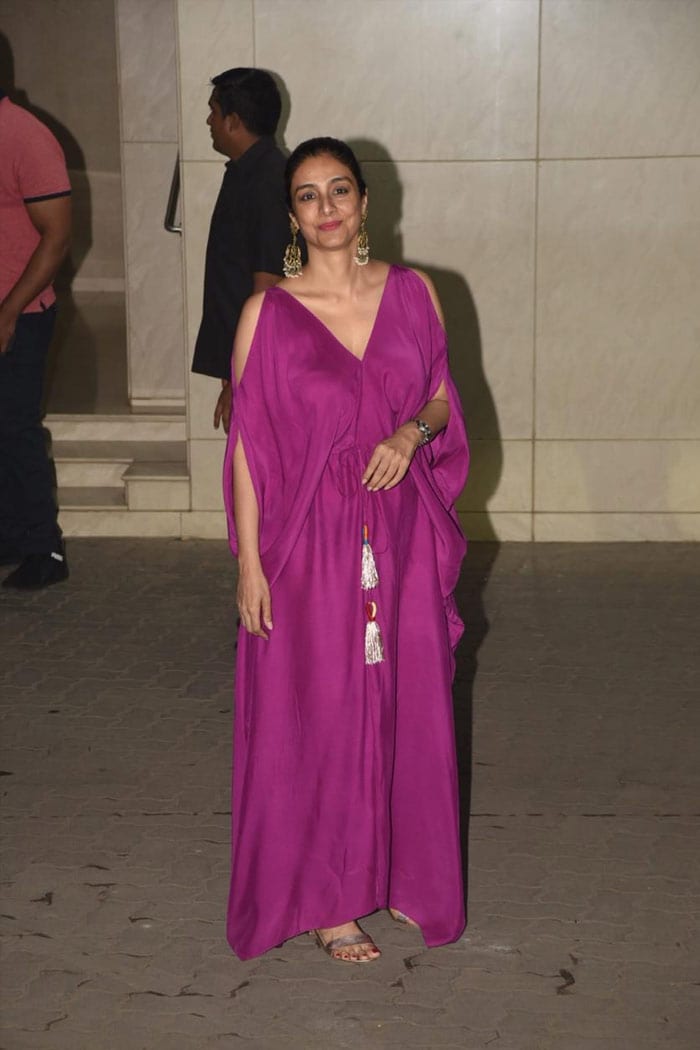 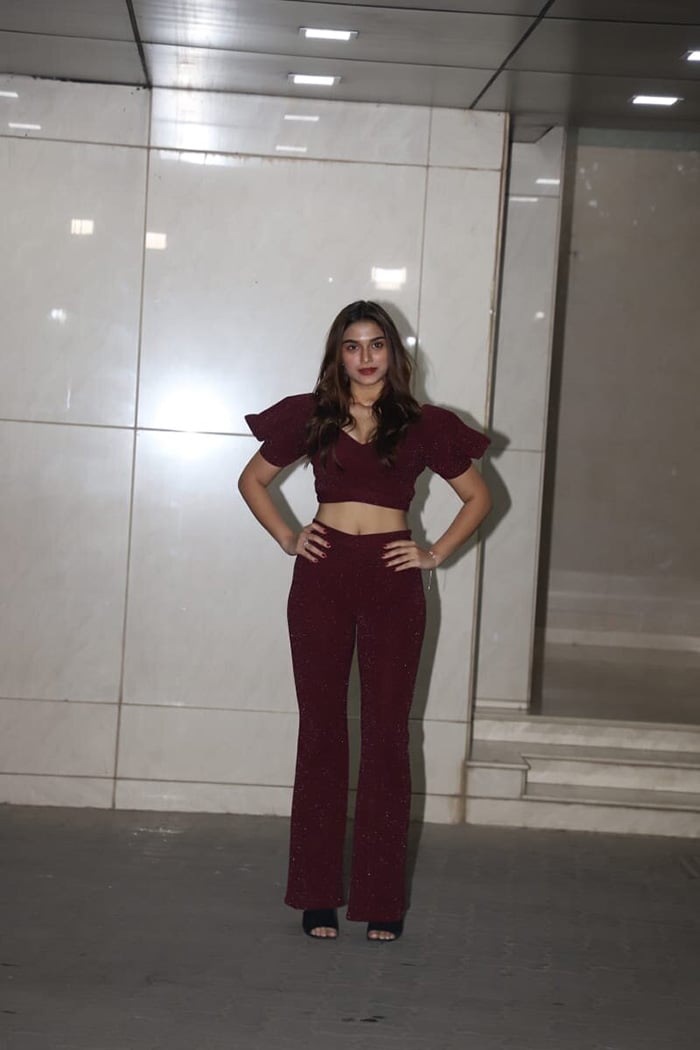 Salman's Khandaan wouldn't have missed the party for the world. Arbaaz Khan's plus one at the party was his girlfriend Giorgia Andriani. His son Arhaan Khan was also there, who was joined in by Arpita Khan Sharma, her actor husband Aayush Sharma, their son Ahil, Salim Khan and Iulia Vantur. 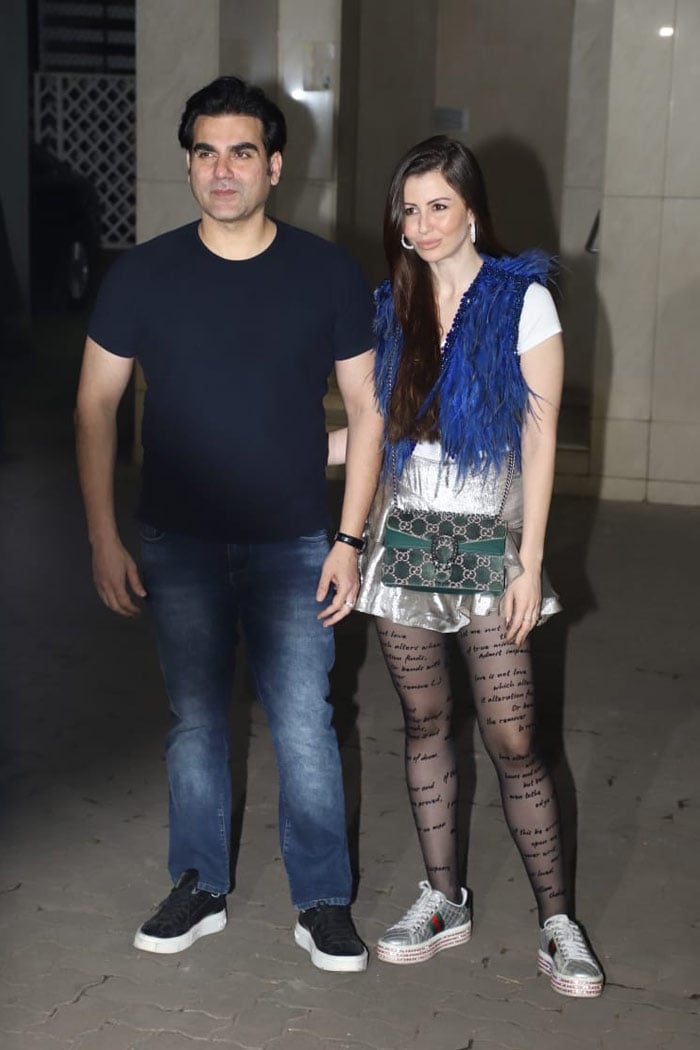 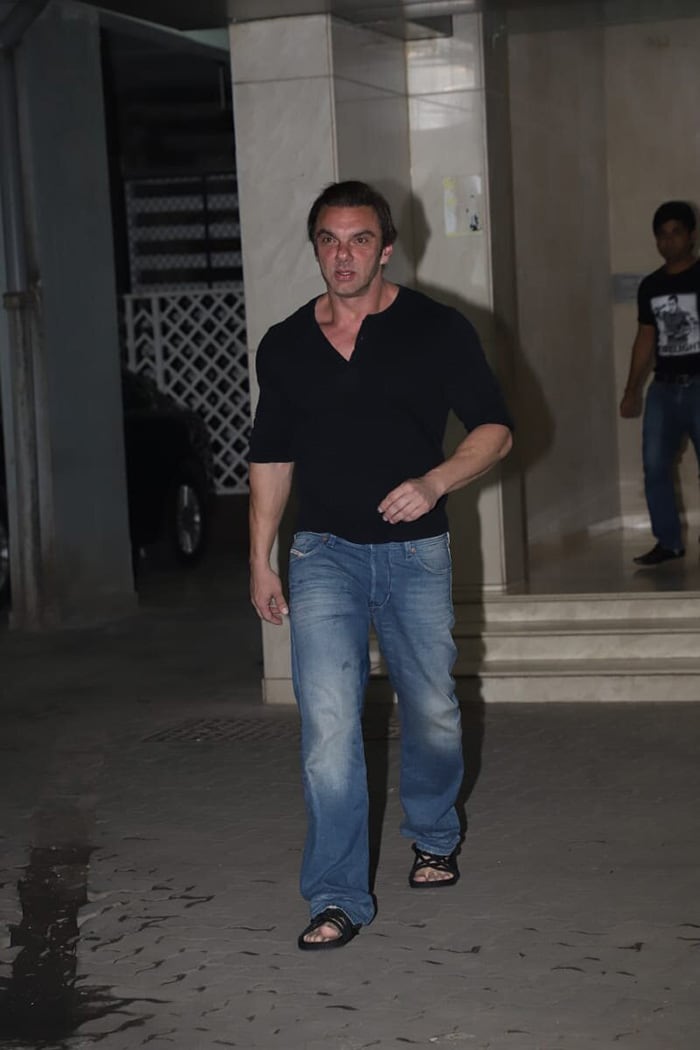 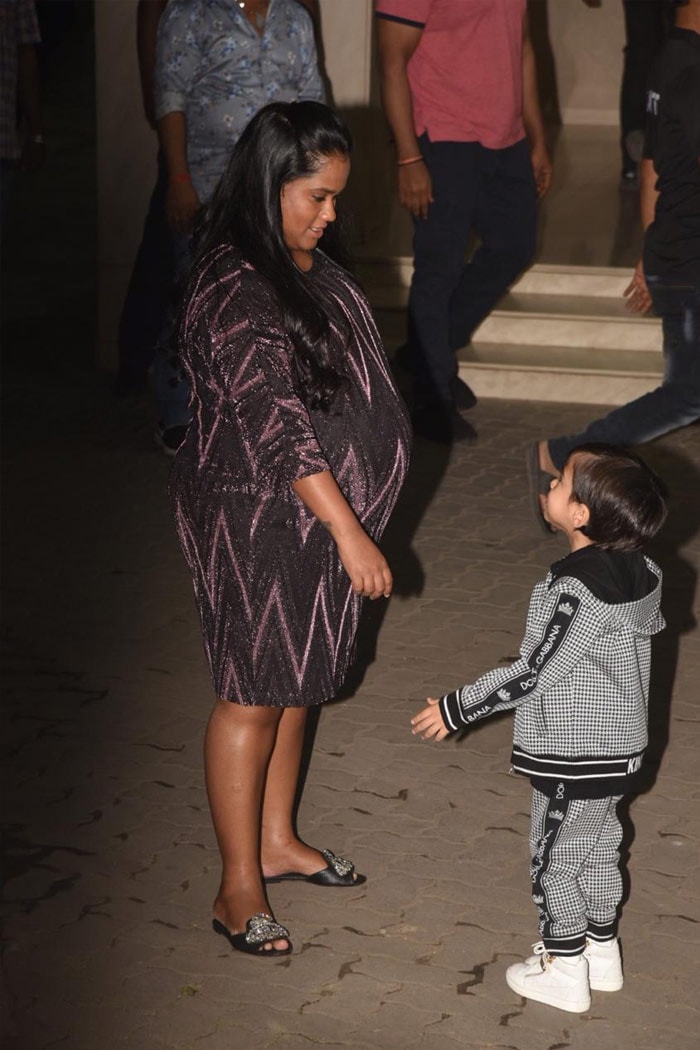 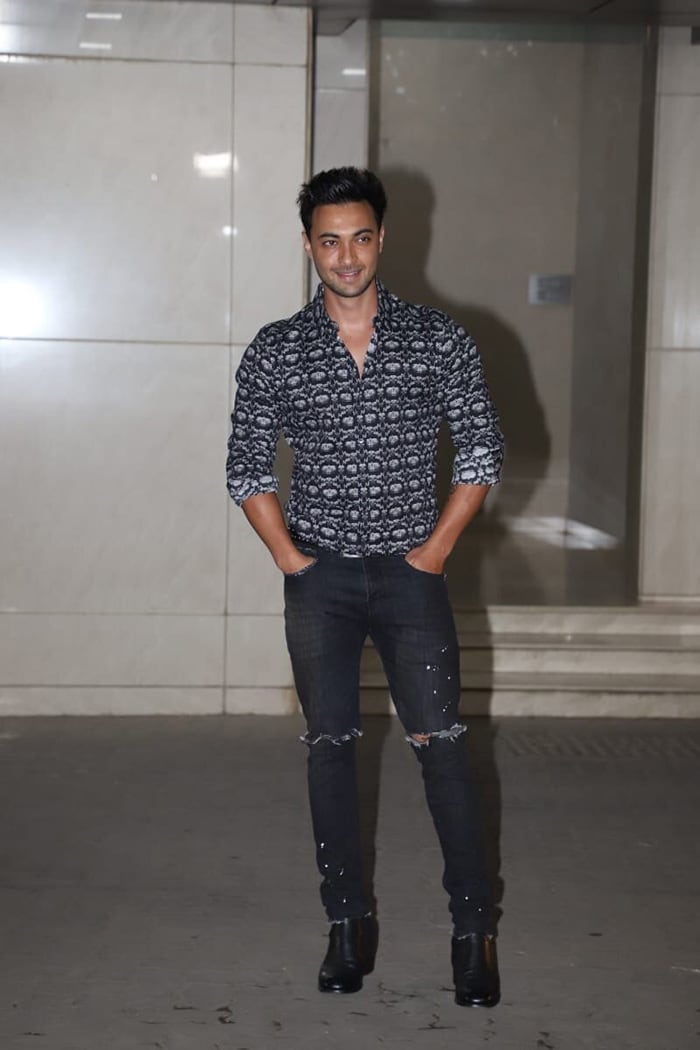 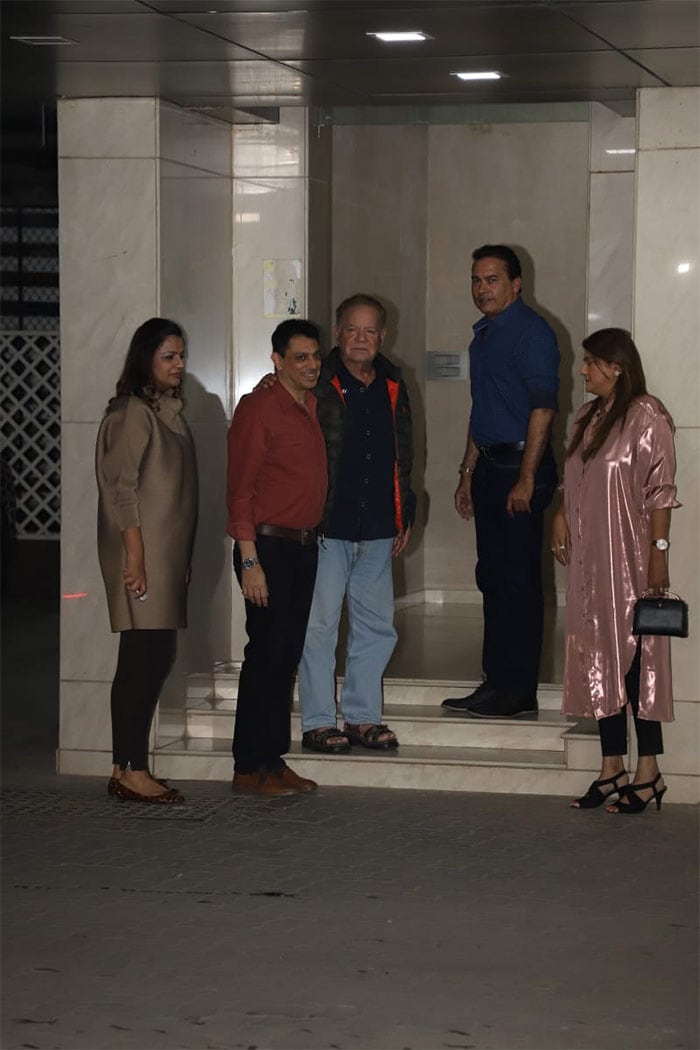 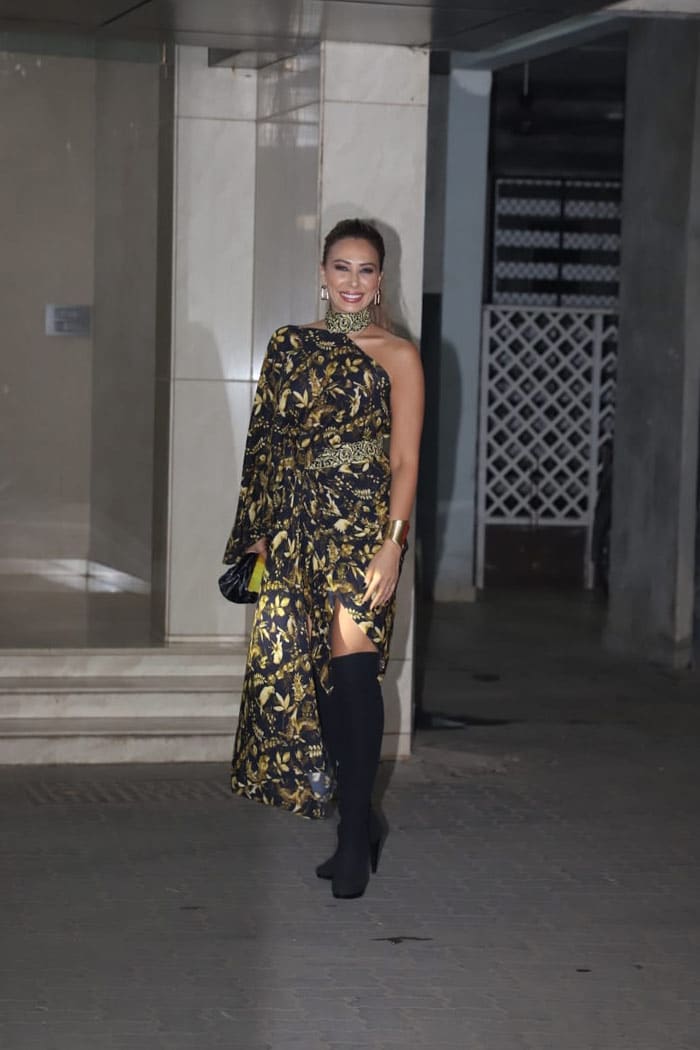 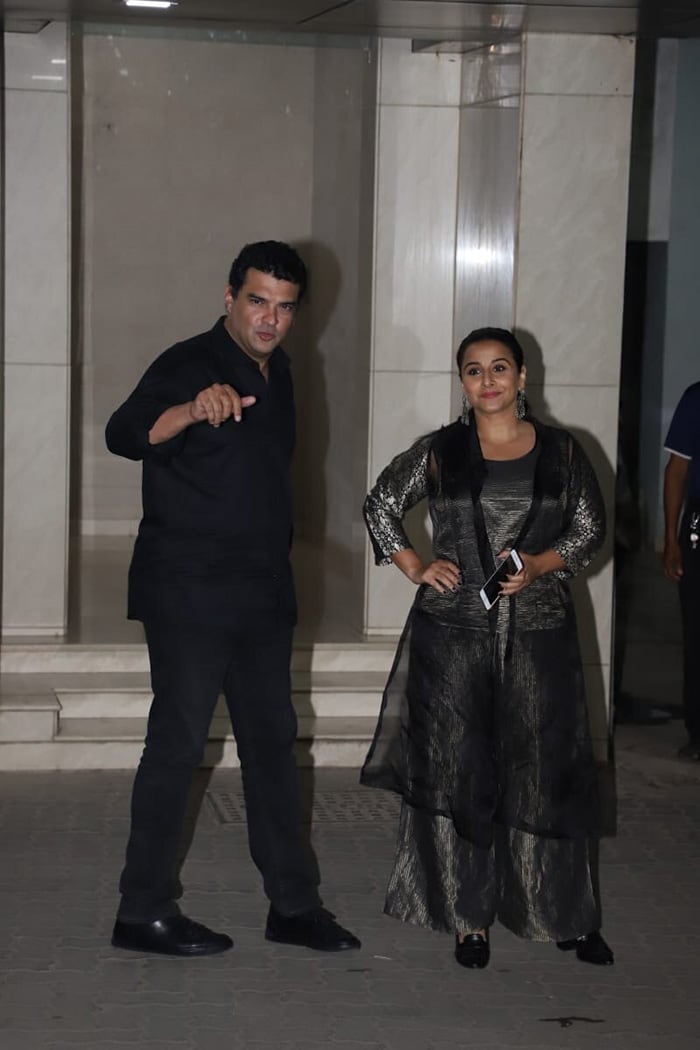 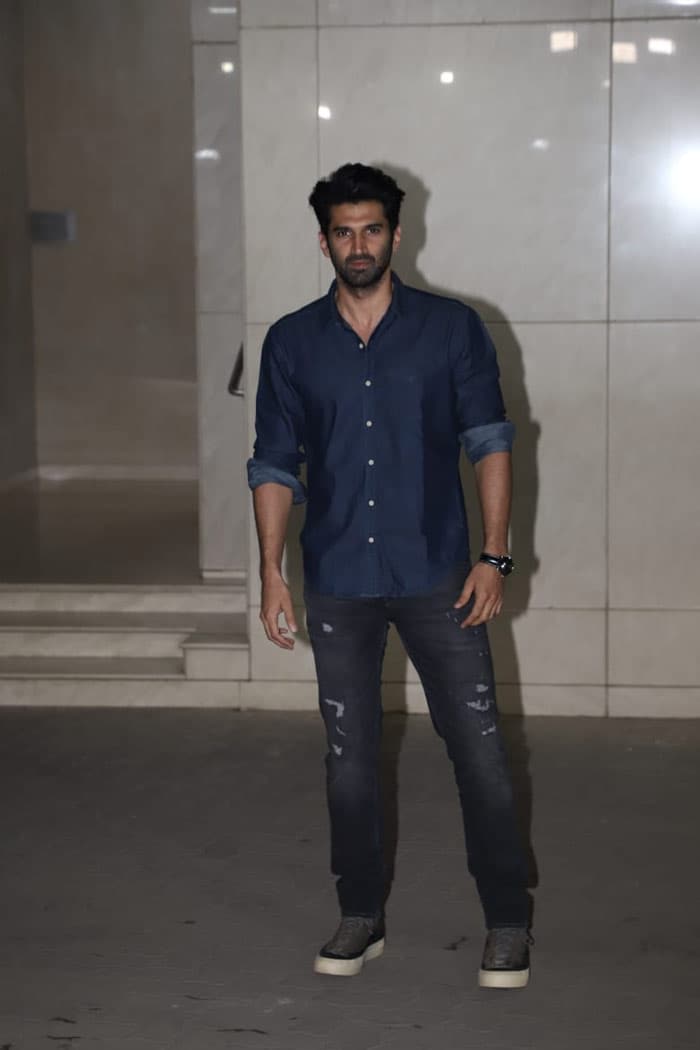 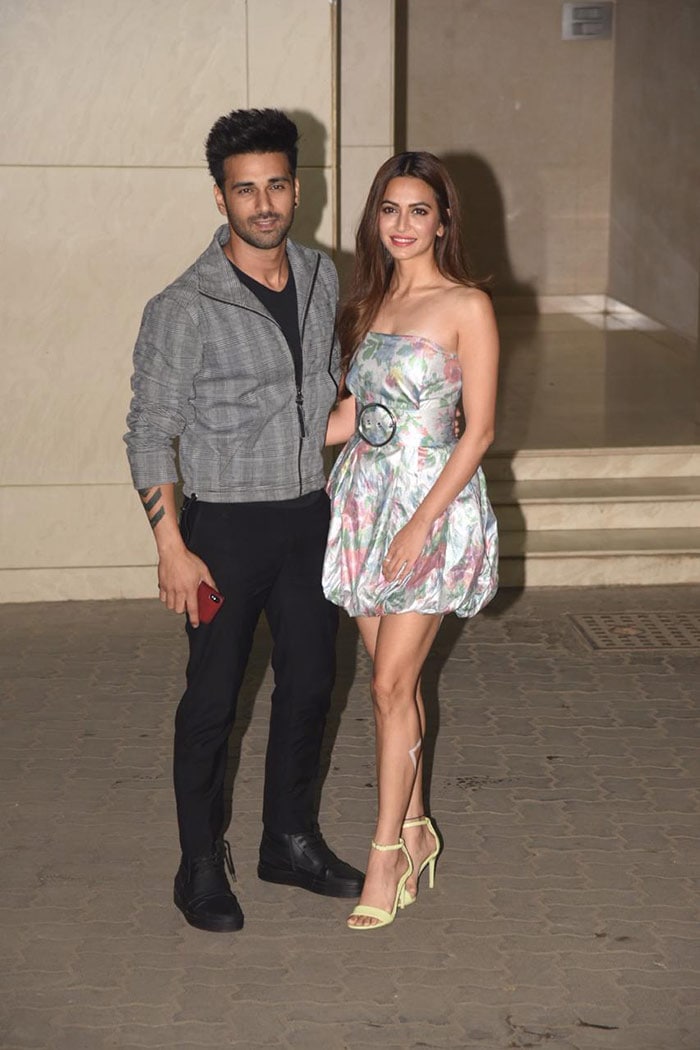 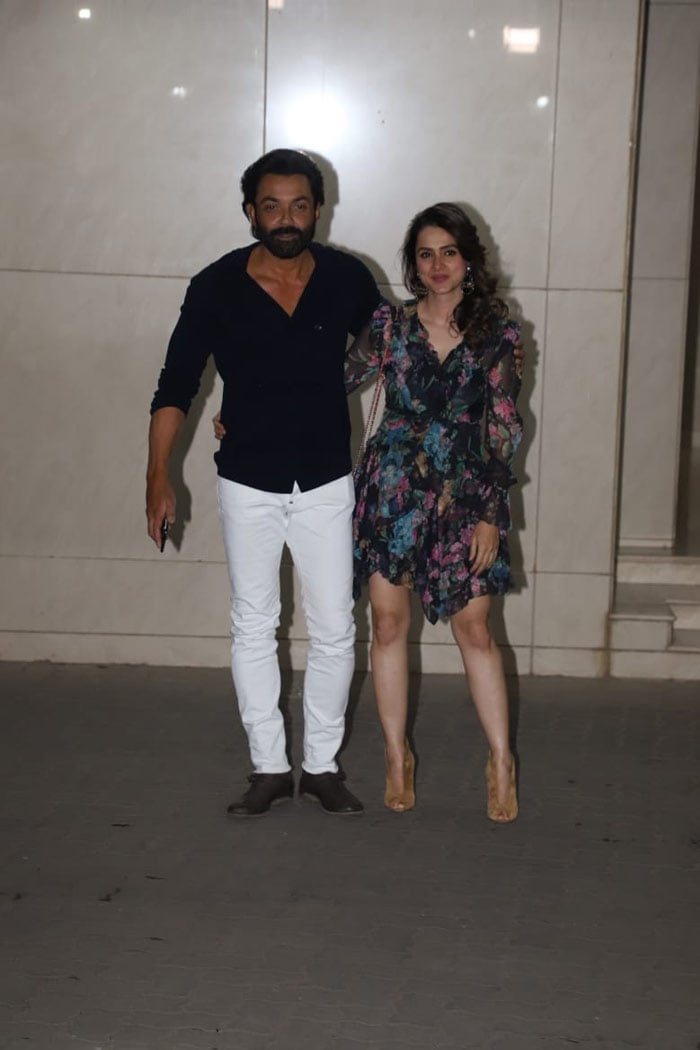 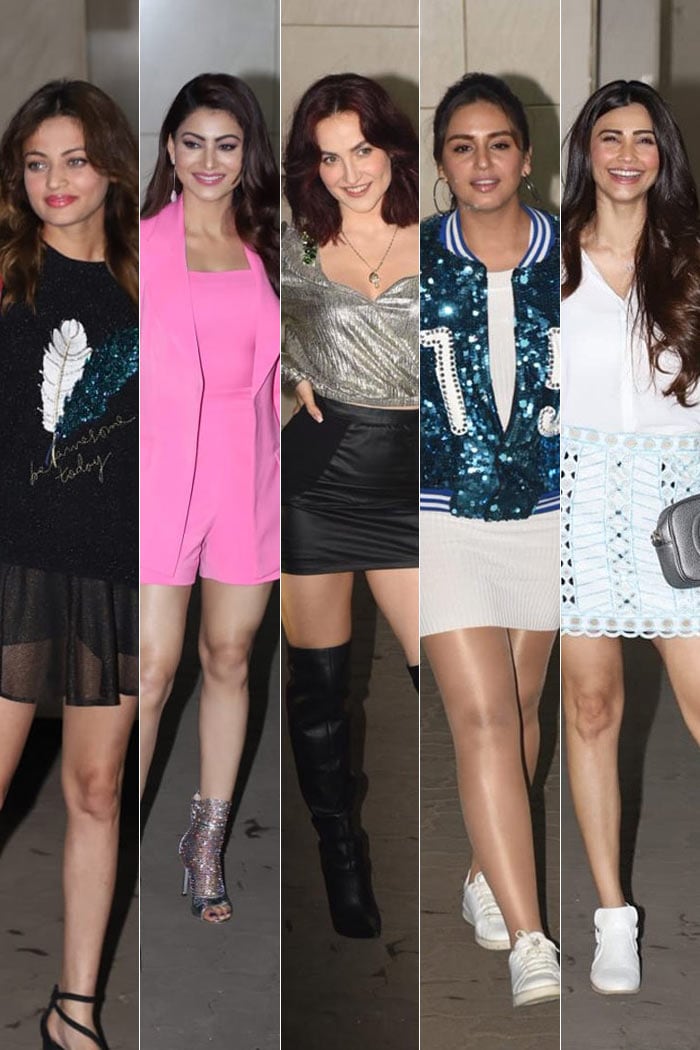 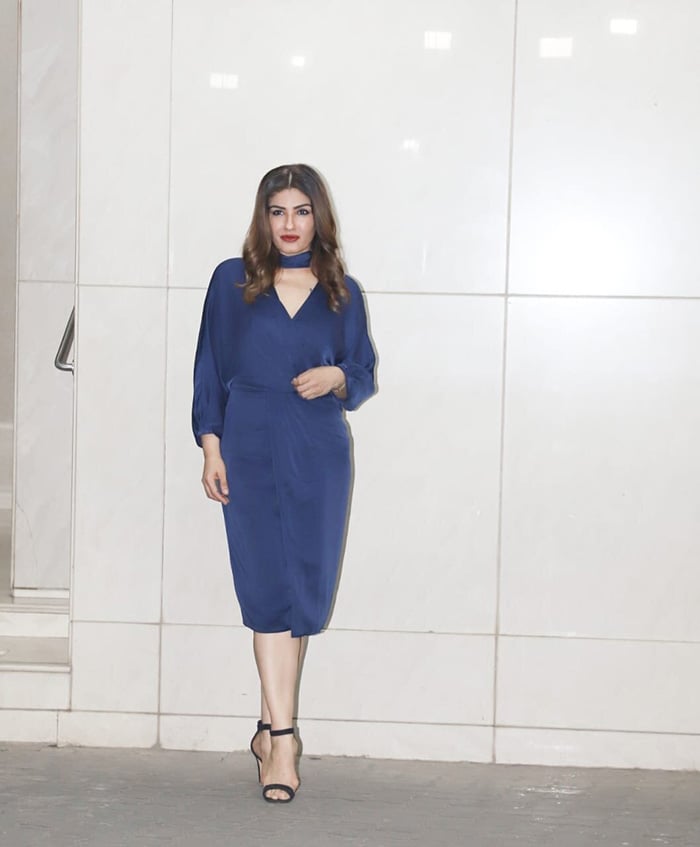 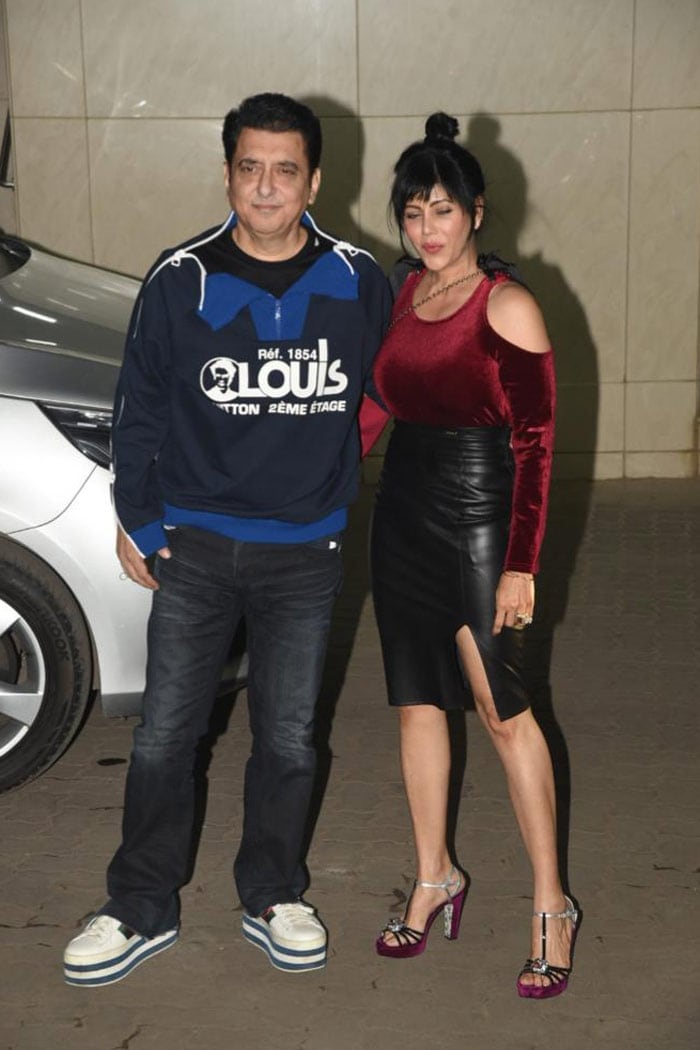 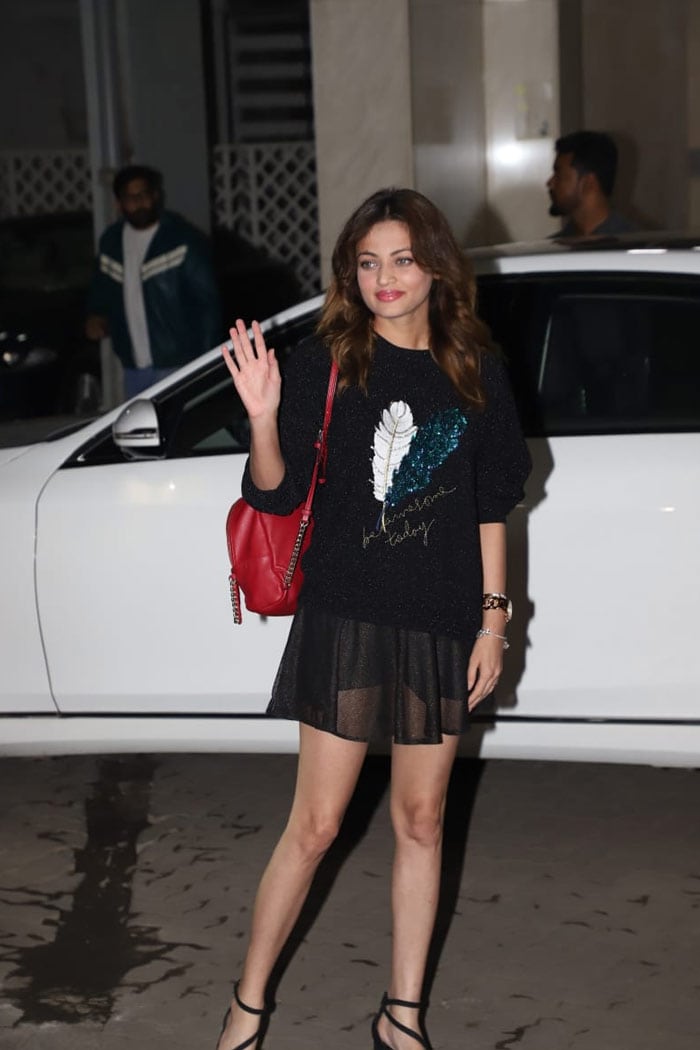 A video of Salman Khan cutting his birthday cake with Ahil has been doing the rounds on the Internet. The viral clip, shared by Ashley Rebello, also features Salim Khan standing next to Salman. Take a look:

Happy birthday to my most fav person in the world, @beingsalmankhan love and happiness always

On the work front, Salman's recently released film Dabangg 3 is performing really well at the box office. The film entered its second week on Friday.