Dulquer Salmaan Is "Rockin Some Curls" - Can You Handle His Lockdown Look?

"Excuse me while I bombard your feed," wrote Dulquer 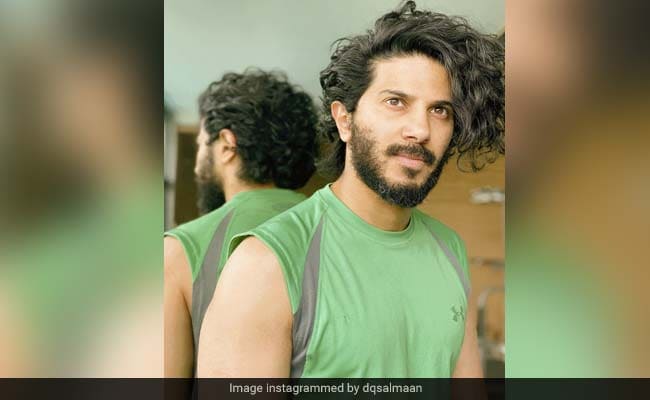 Buckle up for Dulquer Salmaan's new Instagram posts as the actor, "after ages," finally shared some "non-film posts" and we totally love it. Dulquer, 34, has been "bombarding" Instagram with pictures showing off his lockdown curls or should we say "curls galore" since Wednesday morning. In the photos, the actor can be seen sporting curly hair and thick beard and maybe that's why Dulquer called himself a "caveman" in his caption. Dulquer shared his pictures with ROFL captions - especially the hashtags. The caption on his first set of pictures read: "Rockin some curls! #nonfilmpost #afterages #lockdownhair #imacaveman." Sharing the next set, he wrote: "Curls galore! #bombardingyourfeed #beenawhile #steppingouttamycave."

The last post arrived with this hilarious caption: "Shall we do one more? Alright we'll do one more! #excusemewhileibombardyourfeed #fine #illstopnow #jeez #takeachillpillyouguys." LOL.

Dulquer Salmaan married Amal in a private ceremony in Chennai in 2011. The couple welcomed daughter Maryam in May 2017.

In terms of work, Dulquer Salmaan's last theatrical release was Kannum Kannum Kollaiyadithaal, which turned out to be a hit at the box office. Directed by Desingh Periyasamy, the film also starred Ritu Varma in the lead role. The actor will be next seen in Kurup, in which he will co-star with Manoj Bajpayee and Sobhita Dhulipala. The actor, last month, announced his collaboration with director Hanu Raghavapudi for a new film - a period romantic drama.

Dulquer Salmaan was last seen in the recently-released film Maniyarayile Ashokan, which is also produced by him.