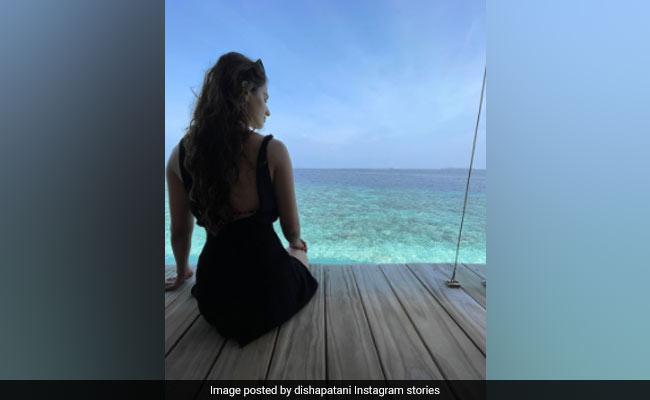 If we had to describe pictures from Disha Patani's Maldives vacation in a word, we would call them stunning and a quick glance through her latest Instagram stories clearly explains why. The actress, who is currently on a vacation in the island country, has been teasing us with pictures from her holiday. On Friday, Disha shared a set of stunning pictures. In one of the photographs, she can be seen wearing a black swimsuit. She also posted a stunning selfie, in which she can be seen wearing oversized sunglasses. What's not to love about her beach style? 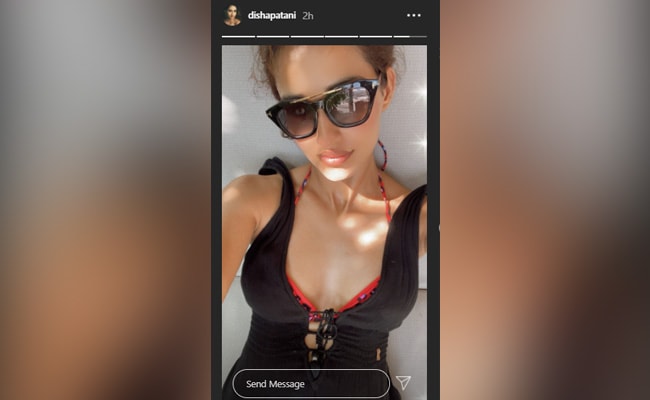 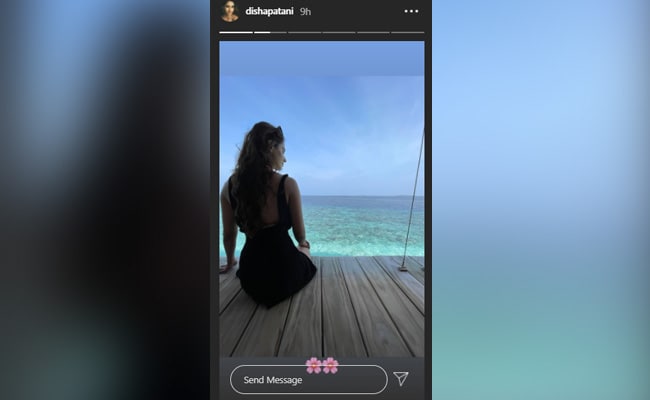 ICYDK, Disha Patani's rumoured boyfriend and actor Tiger Shroff is also in Maldives these days. The actor has been actively sharing pictures from his holiday. Disha Patani and Tiger have worked together multiple times. The duo first shared screen space in the music video Befikra. They later co-starred in the 2018 film Baaghi 2. Earlier this year, Disha featured with Tiger Shroff in the Baaghi 3 song Do You Love Me.

Disha Patani's last project was Mohit Suri's Malang, co-starring Anil Kapoor, Aditya Roy Kapur and Kunal Kemmu. She will next be seen in Prabhu Deva's Radhe: Your Most Wanted Bhai, which will be her second project with Salman Khan after Bharat. The film will also star Jackie Shroff and Randeep Hooda.