Before Amrish Puri, This Actor Was Offered The Role Of Mogambo In Mr India

"I thought that makers of the film took the right decision by casting Amrish ji in their film," said the actor 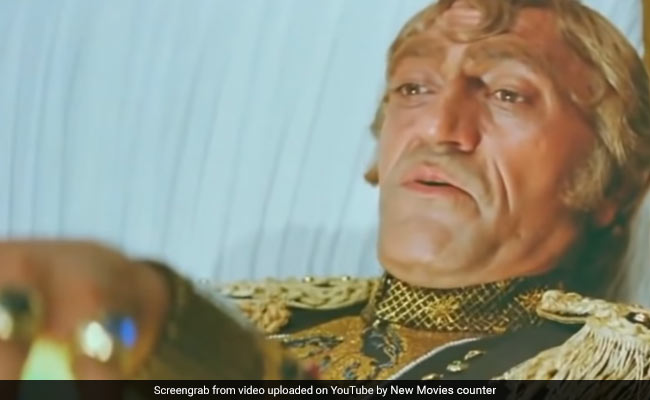 A still from the film Mr India (Courtesy: YouTube)

Actor Anupam Kher says he was the first choice to play the role of Mogambo in Shekhar Kapur's 1987 directorial Mr India. Remembering actor Amrish Puri on his 87th birth anniversary on Saturday, Anupam said: "Amrish Puri <I>ji</i> was a really good friend of mine. It feels really sad to talk about your friends who are no more in this world. He was a remarkable actor."

Google on Saturday celebrated the life and legacy of Amrish Puri, known for portraying iconic roles like Mogambo in Mr India  and Chaudhry Baldev Singh in Dilwale Dulhania Le Jayenge, on his 87th birth anniversary.

"In Mr India, Mogambo's role was offered to me before him but after one or two months, makers of that film replaced me with Amrish Puri ji," said Anupam, who was promoting his film One Day: Justice Delivered here on Saturday.

"When you are dropped from a film then generally an actor feels bad, but when I watched Mr. India and saw Amrish ji's work as Mogambo then, I thought that makers of the film took the right decision by casting Amrish ji in their film," he added.