"Becoming Sonam 'Kapoor Ahuja' Was A Choice, Look Up For Description Of Feminism" 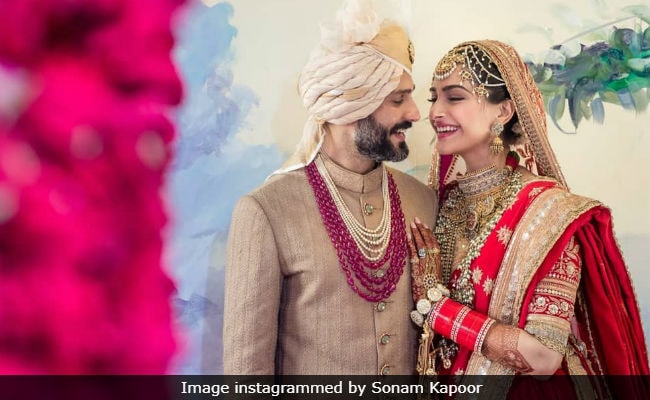 New Delhi: Sonam Kapoor adding 'Ahuja' to her name after marrying longtime boyfriend Anand Ahuja upset a section of the Internet but the 32-year-old actress, who is currently in Cannes told India Today Television, "It's a choice, at the end of the day." Sonam Kapoor changed her display name on all social media platforms hours after she was married to Anand Ahuja. In fact, Sonam's sister Rhea also broke the news of the completion of wedding rituals by sharing a picture of Sonam and addressing her as 'Sonam Kapoor-Ahuja.' But the Internet had a bone to pick with Sonam for changing her name and becoming a "patriarchy conforming aunty" (yes, that's what a Twitter user said). On the sidelines of the ongoing Cannes Film Festival, Sonam said: "If people don't understand the concept of feminism, they need to go online and look at the description. And how do you know Anand has not changed his name?"

Here's the aforementioned picture posted by Rhea moments after Sonam was married:

Meanwhile, numerologist Sanjay Jumaani told mid-day that Sonam Kapoor changed her name "at his behest" because she wanted to get her name "numerically right" after her wedding. Sonam Kapoor married Anand Ahuja on May 8.

Promoted
Listen to the latest songs, only on JioSaavn.com
Sonam Kapoor's eighth year at the Cannes Film Festival came to end after her second and final red carpet appearance on Tuesday night. Sonam wore a Ralph And Russo outfit with an Indian twist on the first day at Cannes and ended with a bang in a Vera Wang gown. 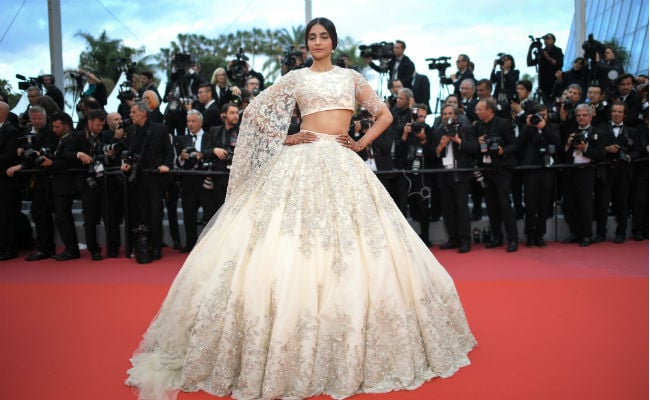 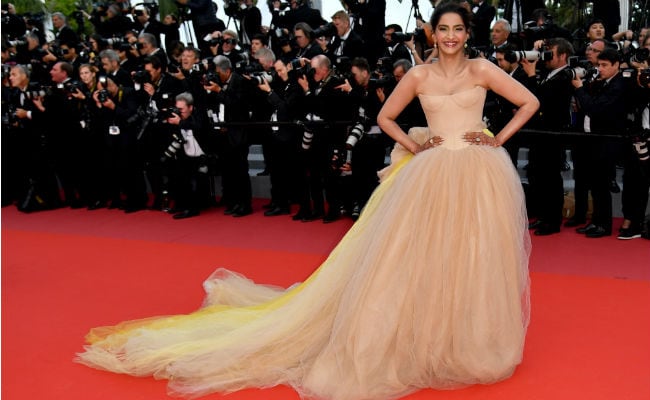 Sonam is expected to return to Mumbai soon where she will begin the promotions of her upcoming film Veere Di Weeding. The film is directed by Shashanka Ghosh and it also stars Kareena Kapoor, Swara Bhasker and Shikha Talsania.