Mahesh Bhatt will be directing a film after almost 20 years 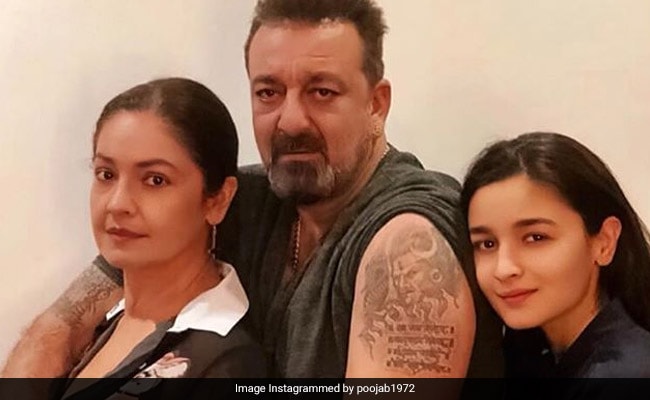 Sadak 2, which will see Mahesh Bhatt back in the director's chair after almost 20 years, will release on July 10, 2020 instead of March next year. It was earlier scheduled to hit the screens on March 25, 2020 but the announcement of its new release date was made on Monday by the makers on social media. "The roads will intersect once again. Sadak2 in cinemas on July 10, 2020," read a tweet posted by Vishesh Films.

The roads will intersect once again. #Sadak2 in cinemas on 10th July, 2020. @aliaa08#AdityaRoyKapur@duttsanjay@PoojaB1972@MaheshNBhatt#MukeshBhatt@FoxStarHindi

Sadak 2, produced by Vishesh Films, will also star Mahesh Bhatt's daughter Alia Bhatt. Last week Alia had posted on Instagram: "Today is Day 1 of Sadak 2. And that's my father, now also my director, holding the clap. I begin shoot in a few days and honestly, I'm petrified. I feel like a tiny mouse trying to climb a beautiful, immense, emotional mountain. I hope I make it to the top and if I fall, I hope I'm able to get up again." The 26-year-old star calls it a "tough climb".

"But from everything I've seen and everything I've heard, I know every single step and misstep will be worth it! Here's to movies, family, dreams and starting out on a brand new journey! And what a journey it's going to be," Alia added.

Sadak 2 also features actors Pooja Bhatt, Sanjay Dutt and Aditya Roy Kapur. Pooja and Sanjay had starred in the original 1991 film Sadak, a romantic thriller. It revolved around a young man who falls in love with a sex worker.