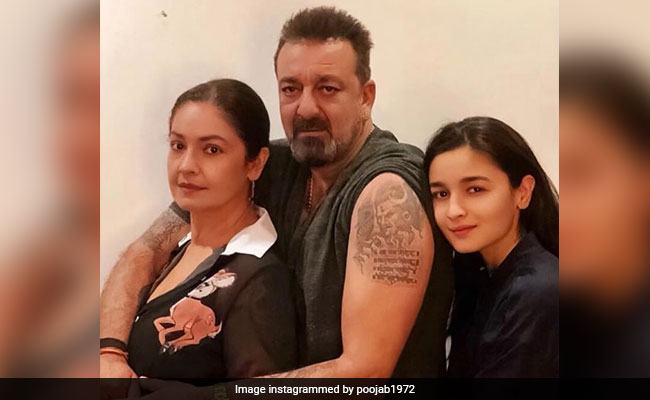 Sadak 2, which features Alia Bhatt and Aditya Roy Kapur in lead roles along with Pooja Bhatt and Snajy Dutt, will reportedly be about an expose of a fake godman, reports Mumbai Mirror. A source told Mumbai Mirror that in the sequel to the 1991 film of the same name, the protagonist (Alia Bhatt) will strive to expose a godman coning people and Sanjay Dutt will help her in her quest. "Alia's character is out to expose a fake guru who runs an ashram. She is accompanied by Sanjay's (Dutt) character in this journey. Sanjay has already started prep with Bhatt saab. They start shooting in a fortnight," the source was quoted as saying.

However, when asked about the reported plot of the film, director Mahesh Bhatt told Mumbai Mirror: "Sadak 2 is about love, loss and redemption. To simplify a heartfelt narrative like this is to falsify it. You would be trivialising the essence of the film by suggesting that Sadak 2 is just this."

Sadak 2 is scheduled to hit the screens on March 25 next year.