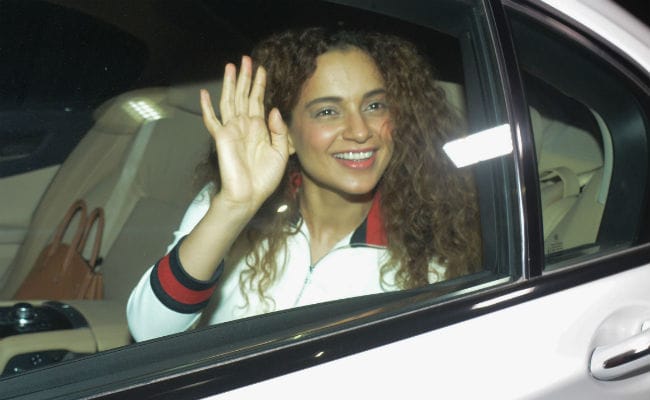 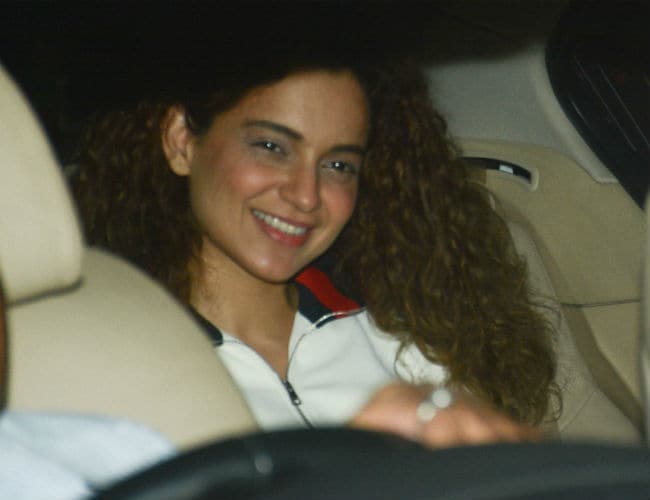 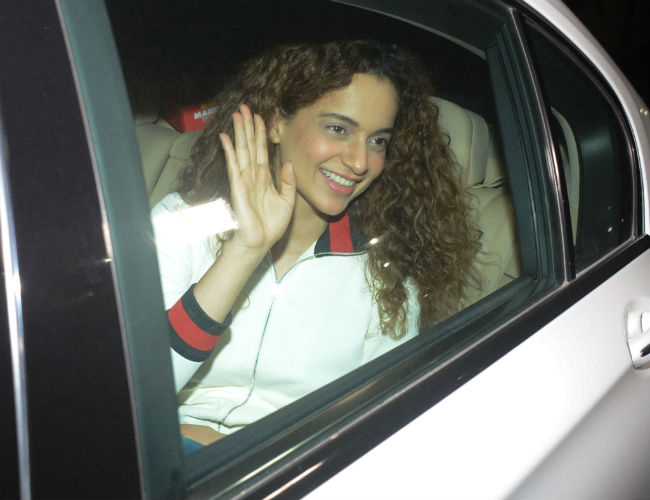 Here are the other celebs who watched Akshay Kumar's PadMan. 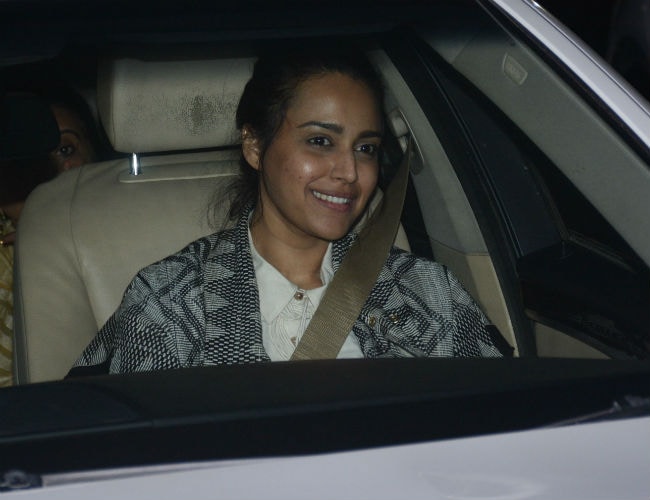 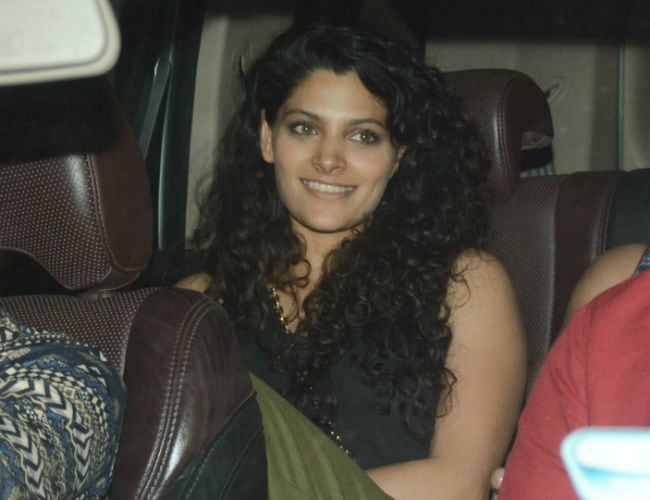 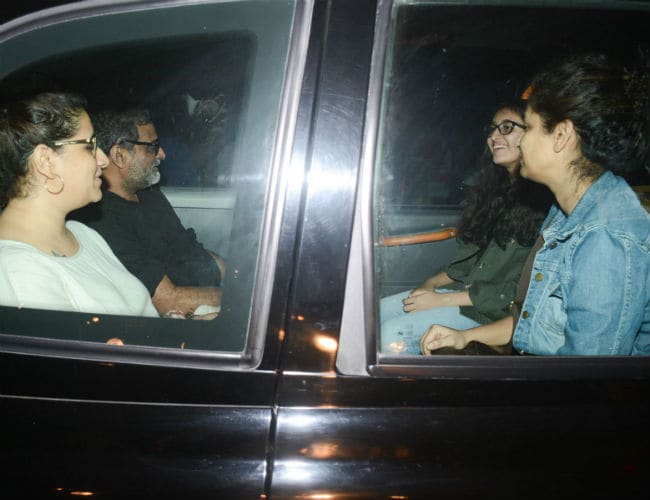 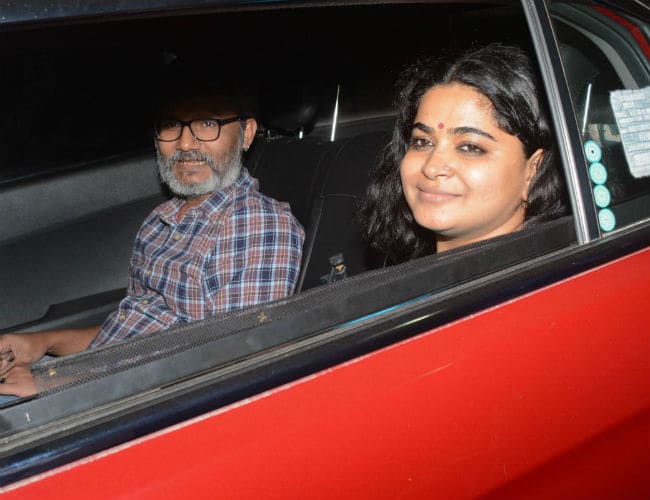 Ahead of the film's release, team PadMan challenged Bollywood celebrities to pose with a sanitary pad to tell people that 'there's nothing to be ashamed about periods.' Stars like Aamir Khan, Deepika Padukone, Anushka Sharma, Alia Bhatt, Varun Dhawan, Anil Kapoor and others took the challenge, including the film's producer Twinkle Khanna and the lead stars.

Of making a film like PadMan, Akshay told news agency PTI, "I always wanted to work and make such films but I was not a producer during that time. I didn't have enough money but now I can. My wife told me about Muruganantham and then we met R Balki. So we thought about making this movie. Even Hollywood has not a film on sanitary pads or menstrual hygiene. People always make documentaries but they don't want to make commercial films. We have tried to do that."