After RRR, Prabhas' Radhe Shyam Gets A New Release Date

Prabhas and Pooja Hegde's Radhe Shyam has got a new release date. The film will now release on March 11 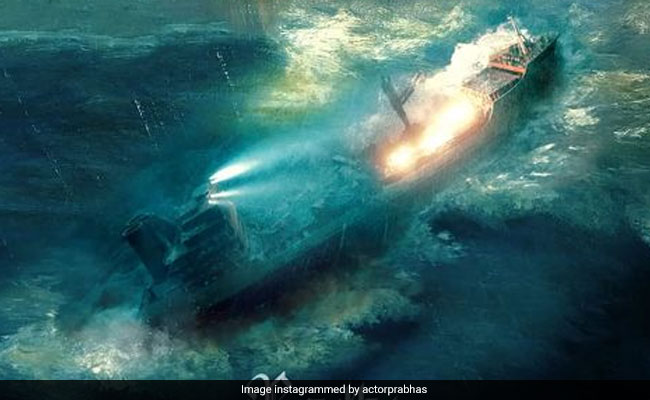 The film was earlier slated to release on January 14 but the release date had to be pushed due to the COVID-19 restrictions. Due to COVID-19 third wave, many states had shut cinema halls, gyms, and malls and many filmmakers had decided to postpone the release of their films. The release date of films likeRRR, Radhe Shyam, Brahmastra and others were changed. '

Check out the new poster of Radhe Shyam:

Now, as cinemas have started operating with 50% capacity, the filmmakers are announcing new release dates of their films. Yesterday, S S Rajamouli had announced RRR's new release date. The film will now release on March 25.

Radhe Shyam has been directed by Radha Krishna Kumar and produced by UV Creations, Gopi Krishna Movies, and T-Series. Other than Prabhas and Pooja Hegde, the film has Bhagyashree, Krishnam Raju, Sachin Khedekar, and Priyadarshi in pivotal roles. The film is set in 1970s Europe and is shot simultaneously in Telugu and Hindi.