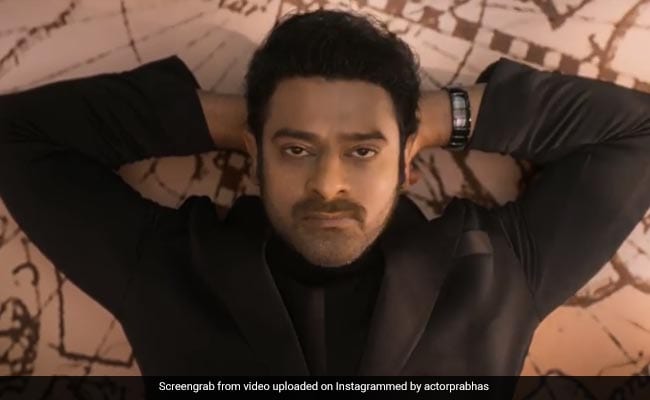 Prabhas in a still from the teaser. (courtesy: actorprabhas)

On Prabhas' Birthday, A Look At His Baahubali Blockbusters