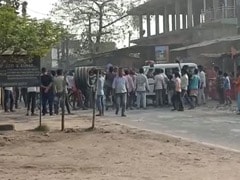 One police personnel was killed and several others injured after a mob fired gunshots in the airand set a police station on fire in Bettiah of Bihar's West Champaran district on Saturday. 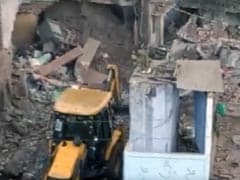 Bhagalpur Blast: At least 14 persons were killed and several others injured in an explosion at a building in Bihar's Bhagalpur district on Thursday night. 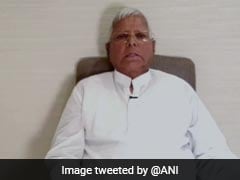 Rashtriya Janata Dal (RJD) leader Lalu Prasad today said that he will campaign in Munger and Darbhanga on October 27 for the upcoming assembly bypolls in Bihar. 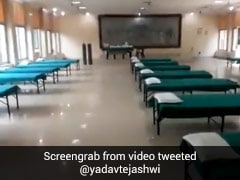 Rashtriya Janata Dal (RJP) leader Tejashwi Yadav on Wednesday declared that he has set up a COVID Care Centre at his official bungalow and urged the Nitish Kumar government in Bihar to provide assistance for upgrade of the facilities available there. 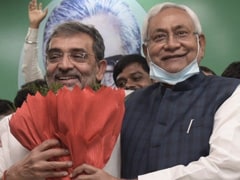 Almost exactly eight years after he split away from the Janata Dal United (JDU), the Upendra Kushwaha-led Rashtriya Lok Samta Party (RLSP) came a full circle today as it merged into Bihar Chief Minister Nitish Kumar's party. The returning leader has been named the parent party's Parliamentary Board Chairperson. The formalities of the merger were to be worked upon later through the day. 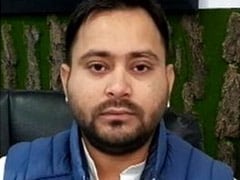 "Not Only Assam": In Poll Season, Tejashwi Yadav Plans To Cast A Wide Net

Tejashwi Yadav's Rashtriya Janata Dal (RJD) may have lost the Bihar Assembly polls of October-November 2020 to the NDA, but not before giving incumbent Chief Minister Nitish Kumar a minor scare. He is now carrying the battle scars of that contest over to Assam, which is set to vote in March-April. And the northeastern state may only be the beginning if his plans for the party are anything to go by. 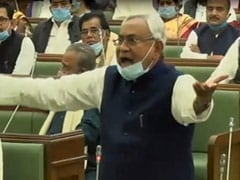 No Republic Day Flag-Hoisting By Bihar Ministers Hints At Delay In Cabinet Expansion?

The Bihar government today decided to not have its 13 ministers hoisting the Tricolour on Republic Day keeping in view the continuing Covid-19 conditions in the state. This, however, also signals that the much-delayed cabinet expansion may now happen only after January 26. 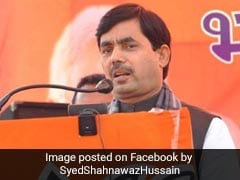 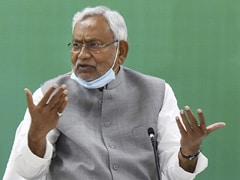 Emphasising the need to modernise its police force, Bihar Chief Minister Nitish Kumar today said the state government will make funds available from its resources apart from the Centre's support for the purpose. 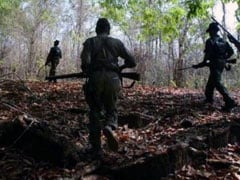 Three Maoists were killed when a gunfight started during a search operation by the security forces Bihar's Gaya district late around midnight on Saturday. 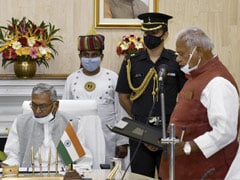 Former Bihar Chief Minister Jitan Ram Manjhi has been sworn in as the pro-tem Speaker of the Bihar Assembly, according to a communication issued by the Raj Bhavan. 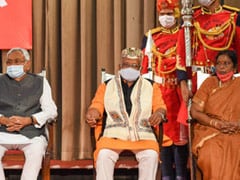 Nitish Kumar has taken oath for a fourth straight term as Bihar Chief Minister. Among 14 ministers who followed were the BJP's Tarkishore Prasad and Renu Devi -- his two new deputies. The event was attended by Union Home Minister Amit Shah and BJP chief JP Nadda.. The NDA won the state election last week with a wafer-thin majority and got 125 of Bihar's 243 assembly seats, three above the halfway mark. Mr Kumar's Janata Dal United, however, delivered a dismal performance, wining 43 seats compared to the unprecedented 74 seats of the BJP, which has now become the big brother in the alliance. 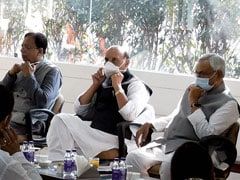 Nitish Kumar is set to be sworn in as Chief Minister for the fourth straight term but with the results this time downgrading him to second place in the ruling alliance, he is likely to have two deputies from ally BJP instead of one, say sources. 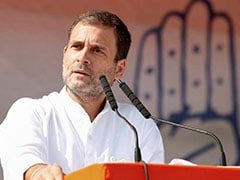 The first cracks in opposition amity after the stinging defeat in the Bihar elections surfaced on Sunday, with a senior leader of the Tejashwi Yadav-led Rashtriya Janata Dal (RJD) calling out the Congress for putting up a half-hearted fight.