No Republic Day Flag-Hoisting By Bihar Ministers Hints At Delay In Cabinet Expansion?

Three months after the state assembly polls, the government is functioning with only 14 ministers, including the Chief Minister himself. 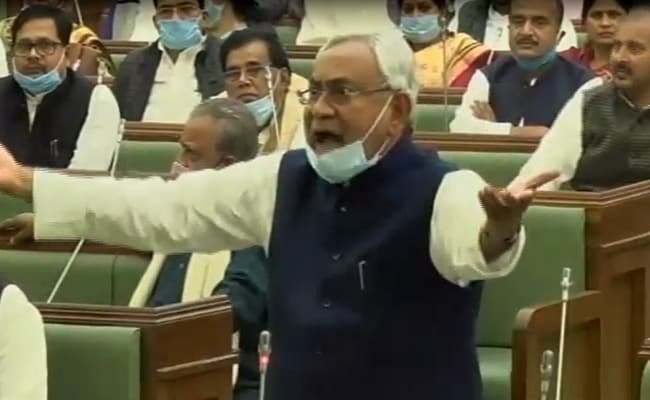 Nitish Kumar had earlier hinted that the delay in cabinet expansion was because of the BJP.

The Bihar government today decided to not have its 13 ministers hoisting the Tricolour on Republic Day keeping in view the continuing Covid-19 conditions in the state. This, however, also signals that the much-delayed cabinet expansion may now happen only after January 26.

Almost three months after the state assembly election, the government is functioning with only 14 ministers, including Chief Minister Nitish Kumar himself. Earlier this month, he had indicated that the delay in cabinet expansion was due to BJP's failure to send its list of potential candidates.

In a letter written yesterday to various authorities, meanwhile, state Special Secretary Upendra Nath Pandey said the Republic Day flag hoisting will be done by the respective officials in charge in the nine revenue divisional headquarters and 38 district headquarters of the state.

This skips the usual practice of ministers leading the celebrations, except in Patna where the state governor Phagu Chauhan officiates the proceedings while Mr Kumar will be the chief guest. There won't be any change in the practice in the state capital, Mr Pandey's letter said.

"On this occasion, the advisories issued by the state and Central governments to contain the spread of Covid-9 must be strictly followed," the letter said.

"Not Only Assam": In Poll Season, Tejashwi Yadav Plans To Cast A Wide Net