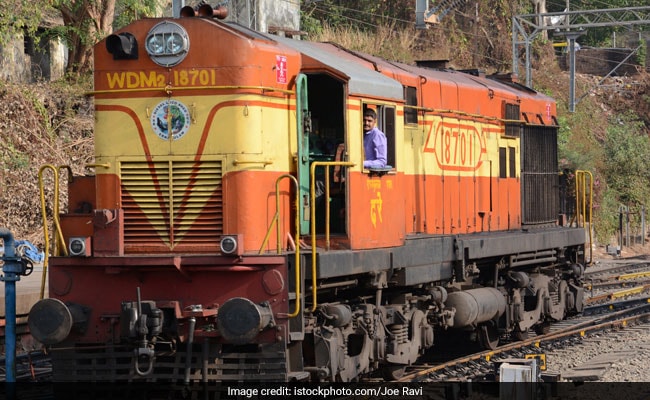 RRB JE Result 2019 for 1st CBT will be released soon

RRB JE 2018: Railway Recruitment Boards (RRBs) will be releasing the result for the first stage Computer Based Test (CBT) conducted for Junior Engineer recruitment. The RRBs are in the process of finalizing the result for the first stage CBT and the shortlist of the candidates qualified for the second stage CBT for RRB JE recruitment will be released shortly.

While, RRBs are yet to release the Junior Engineer first CBT result, they have notified the tentative date for the 2nd stage CBT. The RRB JE 2nd CBT will be conducted during last week of August / first week of September, 2019.

The official notification reads, "The results for the 1st Stage-CBT are under finalisation and list of candidates shortlisted for 2nd Stage-CBT will be published shortly. It is planned to hold the 2nd Stage-CBT during last week of August / first week of September, 2019."

While this notice does not confirm the result date for RRB JE 1st CBT, it does mean that the result will be released shortly.

The final answer key for RRB JE 1st CBT has already been released.

RRB JE exam was held in May-June and was held in multiple shifts. Since the exam was conducted over multiple shifts, the raw scores of the candidates would be normalized to account for difference in difficulty level of questions used in the different sessions.

Meanwhile, Allahabad High court recently ruled that those holding a degree in engineering cannot be appointed as junior engineers.