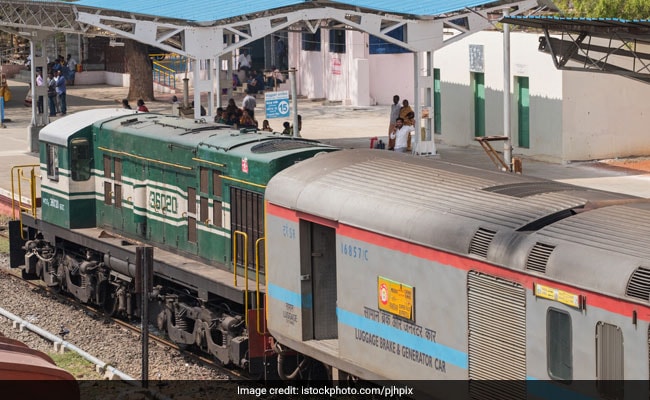 The vacancies have been reduced by 546 in number. Consequently the number of vacancies for each post has also gone down.

The category-wise distribution of Junior Engineer and other vacancies has also changed.

The revision of RRB JE vacancies comes days after the indicative advertisement was published in Employment News for the week.

The application process for the RRB JE Recruitment will begin in online mode on January 2, 2019.