RRB Group D result will be released today on the official RRB websites after 3 pm. 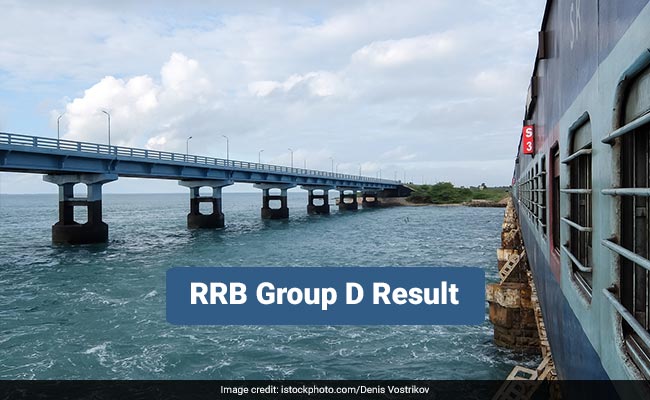 RRB Group D result will be released for more than 1.17 crore candidates

Candidates would need their registration number and date of birth to check their RRB Group D result when it is released on the website.

RRB Group D result will include a candidate's qualifying status for the RRB Group D Physical Efficiency Test (PET) and their normalized marks. Normalization process will be applied uniformly to all candidates across all sessions of exam.

Along with the result RRBs will also release the cut off marks for next round of selection that is the PET.

RRBs may also release the schedule for PET examination today either along with the result or after the result is declared.

The RRB Group D result will be released after 3 pm today and it will strictly be available through the official websites only. RRBs, in their official notice about the result, have also warned candidates to beware of touts, middlemen and brokers who guarantee a job with railway. There is no such mechanism and the only way to get a job with Indian Railway is through the various recruitment processes it conducts.

Meanwhile, RRBs have begun the application for RRB NTPC 2019 recruitment. There are more than 35,000 vacancies which are available for candidates who have passed 12th or graduation (depending on the qualification required for the NTPC post).