An RRB employment notification has been issued for recruitment of 62,907 staff in Level 1 pay scale

New Delhi: Over 89,000 jobs are up for grabs at Indian Railways. A Railway Recruitment Board (RRB) employment notification has been issued earlier in the week for recruitment of 62,907 staff in Level 1 pay scale and out of these, apprentices trained in Railway establishments will be given preference to the tune of over 12,000 vacancies which is in line with the recent amendments made in the Apprentices Act, 1961. Another RRB notification of Ministry of Railways in a Centralized Employment Notification (CEN 01/2018) had also invited applications for filling up 26502 jobs in Post of Assistant Loco Pilot (ALP) & Technician Categories. The recruitment process of these jobs are also open now.

According to Railways Ministry, for the year 2017-18, about 26,000 training slots for Apprenticeship training have been notified.  This is in addition to over 4000 persons already undergoing training in various establishments.

Last week, RRB of Indian Railways has come up with another major recruitment drive for 62907 vacancies for Group D posts. Candidates in the age group of 18-31 years who have cleared class 10th and/ or ITI or NAC in the relevant trade are eligible to apply. RRB notification is now available at the official websites of the respective RRBs and in last week edition of Employment News.

Online registration for the same has begun and the last date for submission of applications is March 12, 2018. Candidates shall have to apply at the official websites of the respective RRBs. 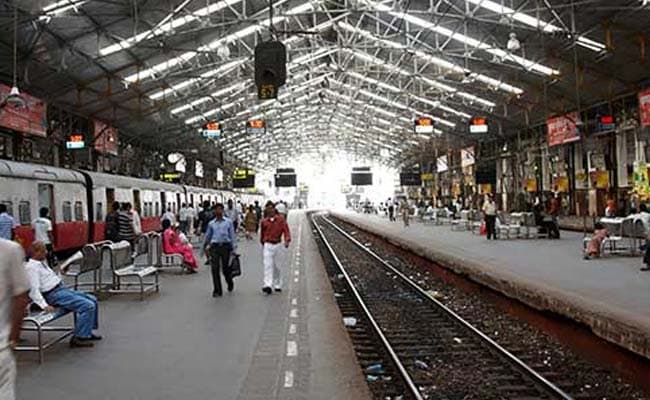 The online application for this East Central Railways apprentice recruitment has started from January 30 and it will be concluded by February 28.

As part of Skill India initiative, Ministry of Railways has been contributing in a big way to provide training to Apprentices in various disciplines training in categories like Fitter, Turner, Machinist, Welder, Painter, Carpenter, Electrician, Refrigerator and AC Mechanic, Mechanic (Motor Vehicle/Diesel) etc., since long.  Ministry of Railways has kept a target of training of 30 thousand Apprentices in its 16 Zonal Units and 7 Production Units.

"With a large set up of Workshops and Production Units, Indian Railways has been in the forefront of implementation of the Apprentices Act, 1961.  Railway Workshops have been imparting Apprentices," said a statement from Railways Ministry.

Promoted
Listen to the latest songs, only on JioSaavn.com
Basic training is an essential component of apprenticeship training for those who have not undergone any institutional training/skill before taking up on-the-job training/practical training.  It counts for 20-30% of overall duration of Apprenticeship Training.  The component of on-the-job training is performed and undertaken in the establishment itself.

The railway minister, however, tweeted saying more than one lakh job opportunities at Indian Railways: