The student is from Dr Ram Manohar Lohia Avadh University. His admit card mistakenly has photo of Amitabh Bachchan. 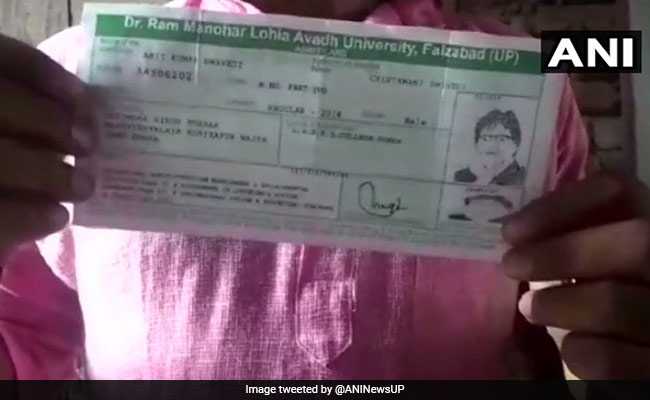 Amit was allowed to sit for the exams after the admit card goof-up.

Speaking about the error, the student told ANI, "I have filled the second year examination form correctly with my picture but after I received the admit card, it had a picture of Amitabh Bachchan. I have been allowed to give my examination after submitting additional documents however now I am worried about my mark sheet which might also have Amitabh Bachchan's picture." 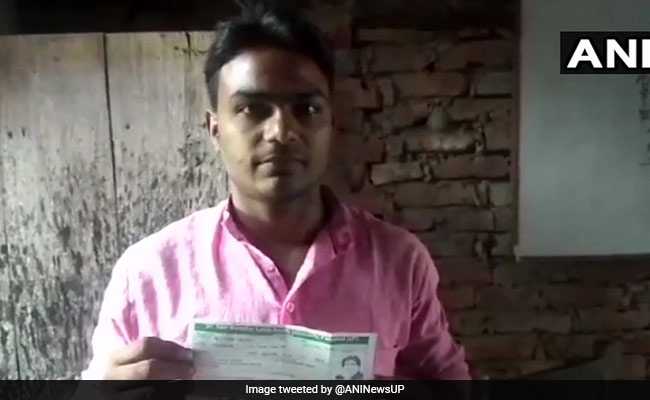 Amit is worried about the photo on his marksheet.

The college administration, however, said that the student himself or the internet cafe from where he filled up the examination form might have committed the error.

Gurpendra Mishra, a senior official of Ravindra Singh Smarak Mahavidyalaya said, "Amit is a regular student of our college and has filled his examination form. It is possible that he or the internet cafe from where he filled up the form committed the error. There is also a possibility that University might have erred."

"The student is giving his exams and we have informed the principal of exam centre. Efforts will be made that a correct mark sheet is issued," he added.