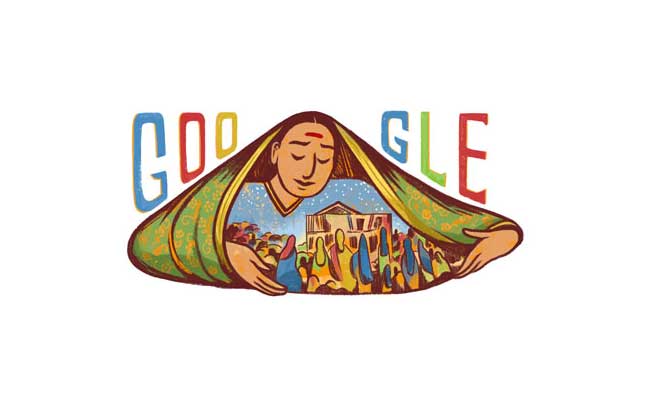 Today's Google Doodle is a tribute to Savitribai Phule on her 186th birthday.

New Delhi: Born on January 3, 1831, Savitribai Phule was a social reformer and poet. Many of her poems were against discrimination and propagated education. She is regarded as an important figure in Maharashtra's social reform movements. Along with her husband, Jyotirao Phule, she played a major role in the struggle for women's rights in India during the British Raj. Together they founded the first all-women's school at Bhide Wada in Pune in 1848 and she became the country's first woman teacher and headmistress. In her honour, University of Pune was renamed Savitribai Phule University in 2014.

Promoted
Listen to the latest songs, only on JioSaavn.com
Today, Google remembers her on her 186th birthday with a doodle. It's a colourful doodle with Savitribai Phule embracing women, symbolising her efforts to empower and educate them. It shows many women gathered at a place, probably a school, where they are being taught. 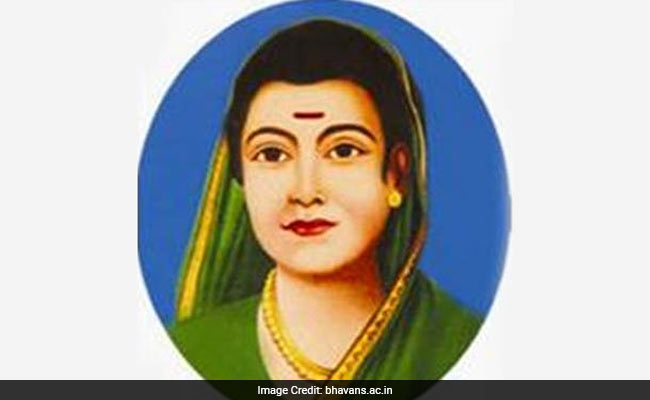 Savitribai Phule fought against the caste system and worked towards upliftment of the marginalised.

Born into a family of farmers in Naigaon, Maharashtra, she was nine years old when she got married to 13-year-old Jyotirao Phule. She was one of the first modern Indian feminists. It was she who stood up against widows shaving their heads. She also opened a care center for pregnant rape victims and helped deliver their children. The care center was called "Balhatya Pratibandhak Griha".

Savitribai fought for the rights of women, peasants, Dalits and backward castes. She has put together some writings of inestimable value, and her works continue to inspire many till date. Savitribai Phule died on 10 March 1897 while treating a patient.