Reema Lagoo died on Thursday due to cardiac arrest. She was 59. Aamir Khan worked with Reema Lagoo in Qayamat Se Qayamat Tak and Rangeela 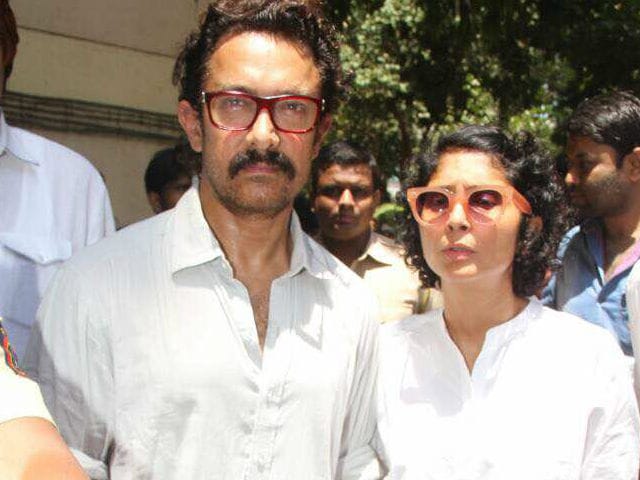 New Delhi: Bollywood actor Aamir Khan rushed to actress Reema Lagoo's Mumbai residence soon after the news of her death reached the 51-year-old actor. Reema Lagoo, 59, died on Thursday due to cardiac arrest. Aamir co-starred with Reema Lagoo in his Bollywood debut Qayamat Se Qayamat Tak and later in Rangeela. "This is very tragic, we are still in shock. She had no major ailment that we knew about. May she rest in peace," Aamir Khan told reporters. Reema Lagoo's son-in-law, Swapnil Rao, told news agency PTI: "She was complaining of chest pain so we took her to hospital around 1 am. She passed away due to a heart attack around 3.15 am. She was perfectly fine and had no health issues...so it is really shocking for all us that she is no more with us."

This is very tragic, we are still in shock, she had no major ailment that we knew about. May she rest in peace: Aamir Khan #ReemaLagoopic.twitter.com/NWqGAGuit8 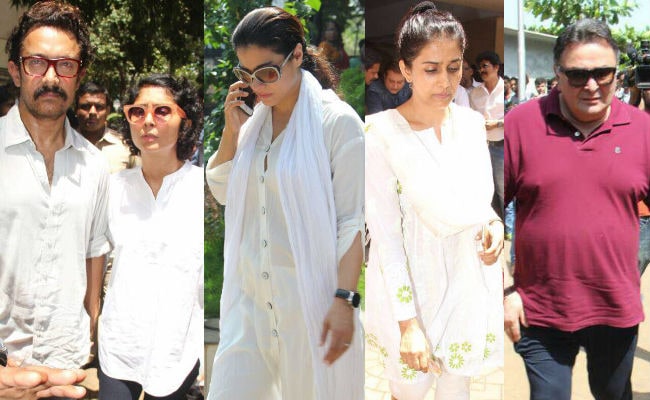 Reema Lagoo started her career in films with Marathi movie Sinhasan in 1979. She was last seen in Marathi film Jaundya Na Balasaheb (2016) and her film Deva is currently in post-production stage.

Promoted
Listen to the latest songs, only on JioSaavn.com
Reema Lagoo is survived by her daughter Mrunmayee, also an actress.