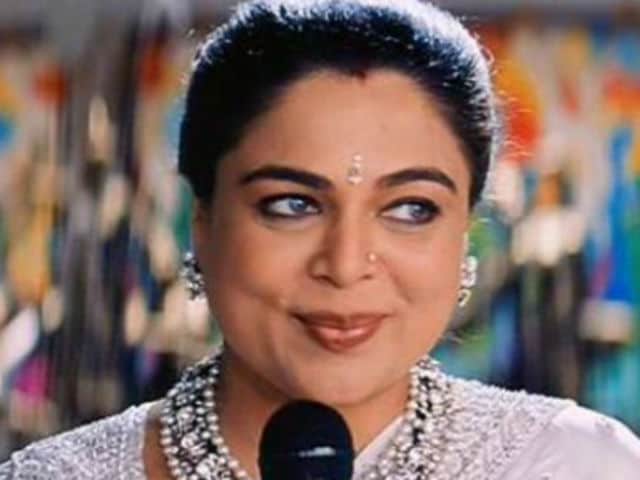 Reema Lagoo in a still from Hum Saath Saath Hain

Rishi Kapoor, who co-starred with Reema Lagoo in films such as Prem Granth, Shreemaan Aashique and Henna tweeted a picture of the actress from her film Hum Saath Saath Hain and wrote, "RIP. Worked in quite a few films. Reema Lagoo. Good friend. Heartfelt condolences."

Grew up watching d warmth & love #ReemaLagoo ji brought out on screen. Saddened by her sudden demise.Heartfelt condolences to her family...