Reema Lagoo died of a cardiac arrest in Mumbai a little after 3 am. She was 59. Ms Lagoo had been taken to the Kokilaben Hospital 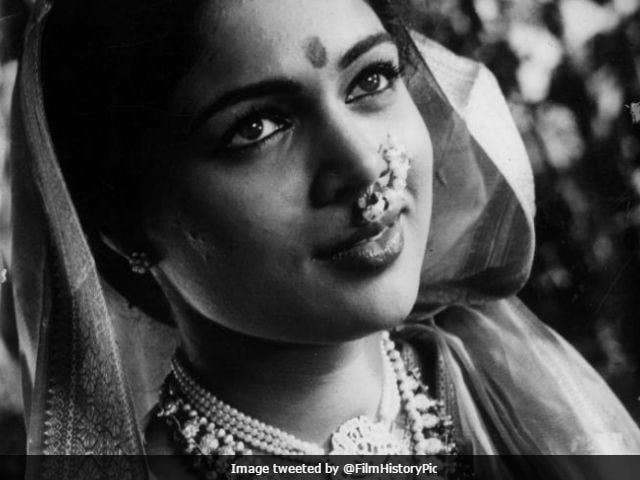 New Delhi: Actress Reema Lagoo died of a cardiac arrest in Mumbai a little after 3 am. She was 59. Ms Lagoo had been taken to the Kokilaben Hospital. Her last rites was attended by Aamir Khan, Kiran Rao, Kajol, Rishi Kapoor, Sonali Kurkani and Rakesh Bedi. Reema Lagoo's son-in-law told news agency PTI, "She was complaining of chest pain so we took her to hospital around 1 am. She passed away due to a heart attack around 3.15 am. She was perfectly fine and had no health issues...so it is really shocking for all us that she is no more with us." Hospital authorities said they will issue a statement later after consulting Ms Lagoo's family.

Reema Lagoo was a veteran of the Marathi stage and appeared in several high profile Bollywood films, working with top stars like Salman Khan and Akshay Kumar. Reema Lagoo is survived by her daughter Mrunmayee, also an actress.

Reema Lagoo was born Nayan Khadbade in 1958. She was the daughter of a well-known Marathi actress and began acting herself after finishing school in Pune. She took the name Reema Lagoo after her marriage - she and her husband later separated but Ms Lagoo retained the name.

Promoted
Listen to the latest songs, only on JioSaavn.com
Reema Lagoo was also known for starring in the TV serials Tu Tu Main Main and Shriman Shrimati. Her last screen appearances were in the Marathi film Katyar Kaljat Ghusali and TV show Naamkaran.