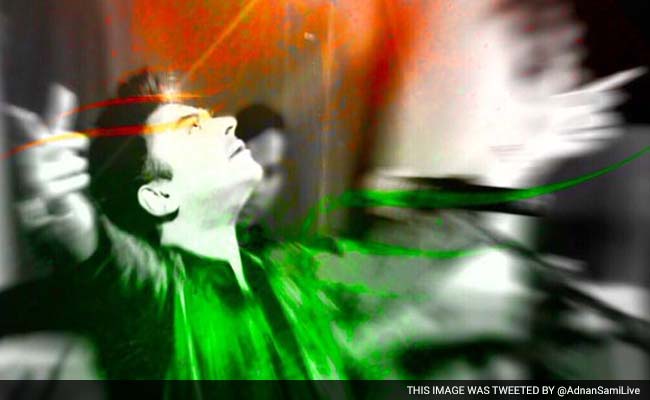 Mumbai: There is no intolerance in India, said Pakistan-born singer Adnan Sami after becoming an Indian citizen today.

Asked about concerns expressed by actors Aamir Khan and Shah Rukh Khan about alleged growing intolerance in India, the 46-year-old singer said everyone was entitled to his or her own opinion and their remarks were perhaps based on their own experience.

"Had there been intolerance, I would not have taken Indian citizenship. I have never experienced intolerance," he said.

He then tweeted 'Jai Hind' along with the Indian tricolor.

Home Ministry officials said Mr Sami was granted Indian citizenship following his request to the Centre to legalise his status in the country on humanitarian grounds.

The singer had first arrived in India on March 13, 2001 on a visitor's visa with the validity of one year which was issued by the Indian High Commission in Islamabad.  It was extended several times. His Pakistani passport expired in May this year and was not renewed by Islamabad  which led him to seek Indian citizenship.

This year the singer had a major hit with his song 'Bhar Do Jholi Meri' in Salman Khan-starrer Bajrangi Bhaijaan.