Shopian Encounter: The police said that Afghani had been involved in the recruitment of youth into terrorism. 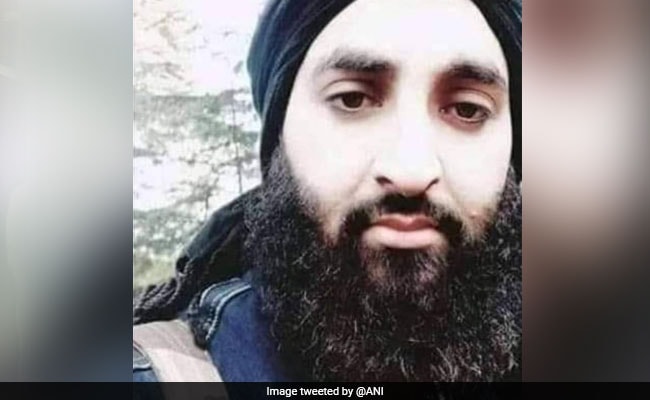 Jaish-e-Mohammed (JeM) commander Sajjad Afghani was killed in the Shopian encounter that restarted on Monday.

Police said two terrorists have been killed in the operation.

One AK-47 rifle with a UBL shell and one USA-made rifle's M-4 carbine was recovered from the site of the encounter.

The police said that Afghani had been involved in the recruitment of youth into terrorism.

The encounter had restarted in the Rawalpora area of Jammu and Kashmir's Shopian district on Monday. It had broken out on March 13 and one terrorist was gunned down during the operation.

The Jammu and Kashmir Police on Sunday identified the terrorist as Jahangir Ahmad Wani, a resident of Rakh Narapora of Shopian, who was affiliated with Lashkar-e-Taiba.

According to the Shopian Police, a joint cordon and search operation was launched on Saturday night by the police, 34 Rashtriya Rifles, and 14 Battalion of CRPF in the said area.

Jahangir Ahmad Wani was active since September last year and was involved in several terror crime cases including attacks on security forces and civilian atrocities.