'Any Proof Of Where Sita Was Born,' Congress Asks Minister Mahesh Sharma 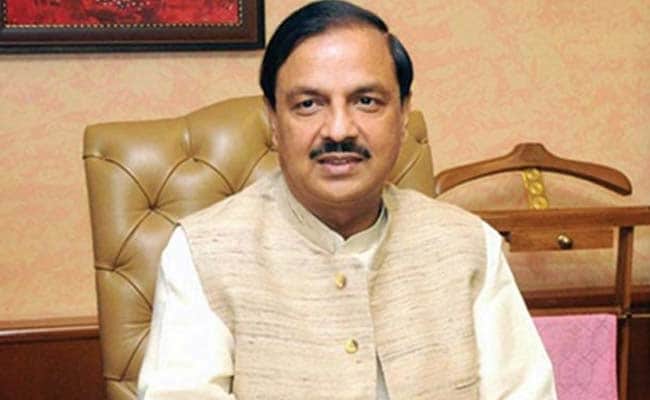 Mahesh Sharma told Rajya Sabha that Sita's birthplace was "a matter of faith".

It started with BJP member Prabhat Jha's query during the Question Hour, seeking details about the development of Bihar's Sitamarhi, which he said was not a "disputed" birthplace. In response, Culture Minister Mahesh Sharma told the Rajya Sabha that Sita's birthplace was "a matter of faith" - an opening that was promptly taken up senior Congress leader Digvijaya Singh.

"To say that the birthplace of Sita was a matter of faith shows that it 'does not rely on direct evidence'," Mr Singh said, pointing out that it was the same sort of response that the BJP had objected to, when it was made by the Congress-led government in the matter of "Ram Setu" between India and Sri Lanka.

The minister, however, defended his written reply, claiming there was no question mark over the birthplace of Sita and he had said in his response that the Valmiki Ramayana mentions it.

Promoted
Listen to the latest songs, only on JioSaavn.com
"The Archaeological Survey of India has not carried out any excavation in the district of Sitamarhi so far, and hence it does not have any historical proof," Mr Singh countered. Going further, he added, "By saying that it is a matter of faith, is it implied that there is no proof... Does the government have proof of their (Rama and Sita's) 'swayamvar'?"

Mr Singh then demanded an apology from Mr Sharma. Other opposition members including Jaya Bachchan of the Samajwadi Party, JD(U) lawmaker Anil Kumar Sahani and Ambika Soni of Congress joined in.