Katrina Kaif says the best way to tackle social media trolls is to ignore them. It seems Deepika Padukone and Fatima Sana Shaikh are on the same page as Katrina 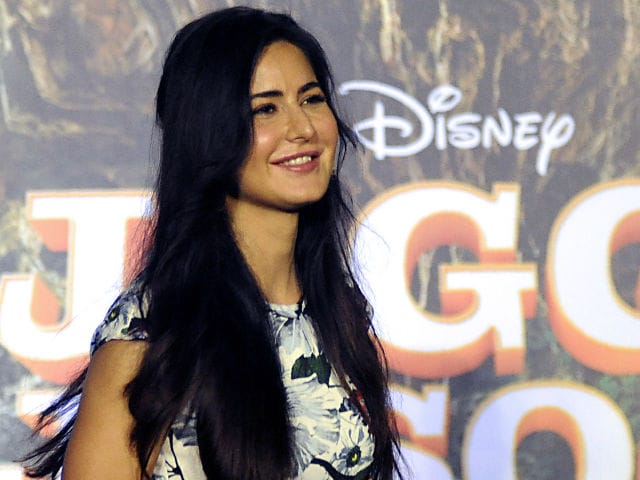 New Delhi: Deepika Padukone and Fatima Sana Shaikh were recently trolled (and quite unnecessarily too) on social media for their choice of clothes and actress Katrina Kaif has an advice on the best way to tackle the problem - don't feed the trolls. Deepika Padukone posted pictures of her photoshoot with a fashion magazine for which she was flooded with hateful comments over her 'vulgar' outfit. Fatima Sana Shaikh was criticised for wearing swimsuit during ramzan. Katrina Kaif, who joined social media (only Facebook and Instagram) very recently, told news agency PTI: "My take on social media is take the positivity and avoid the criticism and negativity. That is what you should do, it's the simplest way (to deal with it). Sometimes you get good feedback and response, you know you have well-wishers and supporters and that's what you should pay attention to and not the negativity."

It seems, Deepika and Fatima are on the same page as Katrina Kaif, as they have wisely opted to ignore the hateful comments. Here are the posts for which Deepika Padukone and Fatima Sana Shaikh received criticism.

Was such a lovely coincidence to be in #berlin at the same time as the Prime Minister. Thank you @narendramodi Sir for taking the time from your packed schedule to meet me this morning.

Unlike Deepika and Fatima, The Baywatch actress shut the haters up with another post. Here's the picture Priyanka posted after she was condemned for 'showing her legs.'

Promoted
Listen to the latest songs, only on JioSaavn.com
Later at an event in Mumbai, Priyanka's mother Madhu Chopra refused to comment on the whole controversy saying: "She gave a fitting reply to her social media trolls (by uploading another picture on Instagram) and I don't want to degrade the value of her reaction by commenting on it," reported news agency IANS.