Before Deepika Padukone, Dangal actress Fatima Sana Shaikh was trolled for her choice of clothes during Ramzan. Looks like the wardrobe police have been particularly active this week 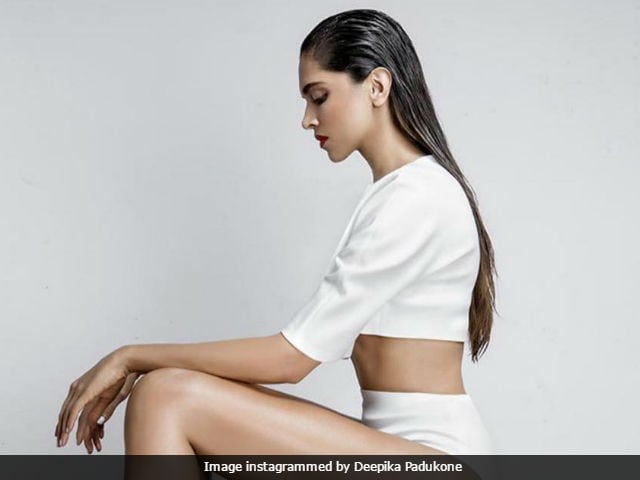 New Delhi: The wardrobe police have been particularly active this week. After actresses Fatima Sana Shaikh and Sunny Leone were trolled for their outfits, Deepika Padukone has been shamed for posting photos of herself in a crop top and short shorts on her Instagram account. That the picture is part of a photoshoot for a magazine has been discounted by those deeming the outfit 'vulgar,' 'cheap' and worse - much worse. Predictably, several haters see Deepika's ensemble as demeaning to an 'Indian girl.' Happily, there also plenty of comments rebuking the trolls and pointing out that Deepika Padukone is entitled to wear what she likes.

There are over 4,600 comments and more than 5.5 lakh likes on this post, shared on Thursday.

This one, posted even earlier, has over 6 lakh likes and 7,000-plus comments.

The photoshoot is for Maxim magazine, which features Deepika Padukone on its cover:

Sunny, last seen briefly in Shah Rukh Khan's Raees, has been ridiculed for wearing an 'inappropriate' outfit in Corbett National Park, which is the location of a new photoshoot she's featuring in:

Hanging out in the middle of the jungle!! :)) what an amazing place to shoot !!! #SunnyLeone

Fatima, filming Thugs Of Hindostan in Malta with Aamir Khan, was labelled 'un-Muslim' for wearing a swimsuit on the beach during Ramzan:

Excuse us while we hop over to Shahid Kapoor's Instagram to check if he's been trolled for posting pictures of himself shirtless.

The over-achieving Deepika Padukone, 31, is now an international celebrity after making her Hollywood debut in xXx: The Return Of Xander Cagewith Vin Diesel this year. She's promoted the film on the American talk shows hosted by Ellen and James Corden and at the after parties for the Oscars and Golden Globes. She has also walked the red carpet at the MTV EMAs in 2016, and the Met Gala and Cannes Film Festival this year. Last seen at home in the acclaimed 2015 film Bajirao Mastani, Deepika is currently filming Padmavati, in which she plays the title role. She's appears in a song sequence in this week's release Raabta.