Film Time In Parliament, Dangal To Be Screened For Lawmakers Tomorrow 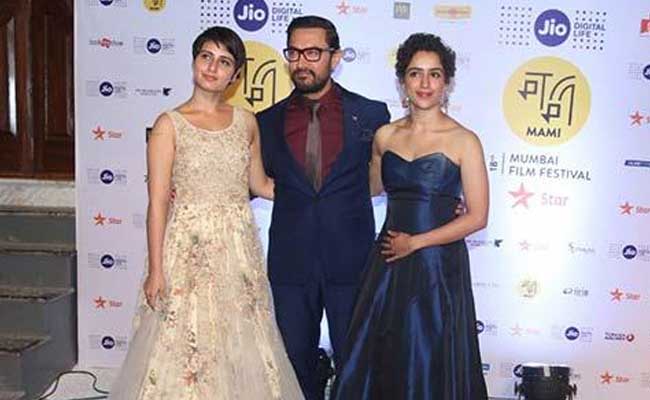 The event is being organised by the Welfare department of the Lok Sabha Secretariat.

New Delhi: Aamir Khan-starrer 'Dangal' will be screened for Members of Parliament tomorrow to send across a message of women empowerment while providing a slice of entertainment.

"It is my priviledge to inform you that the Speaker has desired that popular Hindi Film 'Dangal' be screened for the Members of both Houses on Thursday, March 23 at 1830 hrs. I would be grateful if could kindly make it convenient to grace the occasion along with your spouse," said a communique by Secretary General of Lok Sabha, Anoop Mishra.

The event is being organised by the Welfare department of the Lok Sabha Secretariat.

"The objective is to send across the message of women empowerment so that the law makers can promote it in their respective constituencies," said a senior official from the department.

Dangal, which gives a message about girl power, is about a wrestler who trains his daughters in the field of wrestling and turns them into medal winners.

Promoted
Listen to the latest songs, only on JioSaavn.com
Last year, the play 'Chanakya' was staged for the MPs.