Sadhna Patel, who hails from Uttar Pradesh, was earlier associated with another dacoit, and as per the information obtained by police. 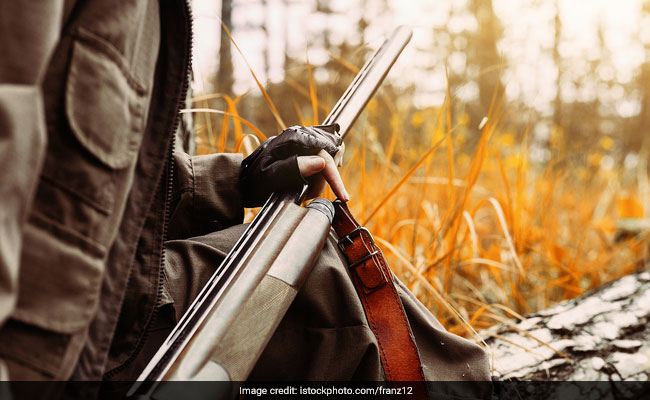 A woman has allegedly emerged as the leader of a gang of dacoits in Satna district of Madhya Pradesh, prompting police to declare a reward on her head.

Sadhna Patel (30) came under the police's scanner after her gang allegedly kidnapped a man for ransom in the district which borders on Uttar Pradesh.

"We have announced a reward of Rs 10,000 on her head. It was announced after a case of abduction was registered against her earlier this month at Nayagaon police station," said district Superintendent of Police Santosh Gaur Thursday.

Sadhna Patel, who hails from Uttar Pradesh, was earlier associated with another dacoit, and as per the information obtained by police after the recent case of abduction, she is now heading her own gang, Santosh Gaur said.

The gang allegedly kidnapped a man suspecting that he had found some hidden treasure. He was released when the gang felt that police were closing in on them, the SP claimed.

The victim told police that the gang has about a dozen members, Santosh Gaur said.

Madhya Pradesh Chief Minister Shivraj Singh Chouhan has claimed on several occasions that the menace of dacoity has been completely eradicated.

But according to a local police official, dacoits are still operating in border areas, where they find it easy to cross into Uttar Pradesh after committing a crime.

Lalit Patel (23), an alleged dacoit with a reward of Rs 50,000 on his head, was killed in an encounter with police in Pukharwar forest in Satna district on August 6, the official said.