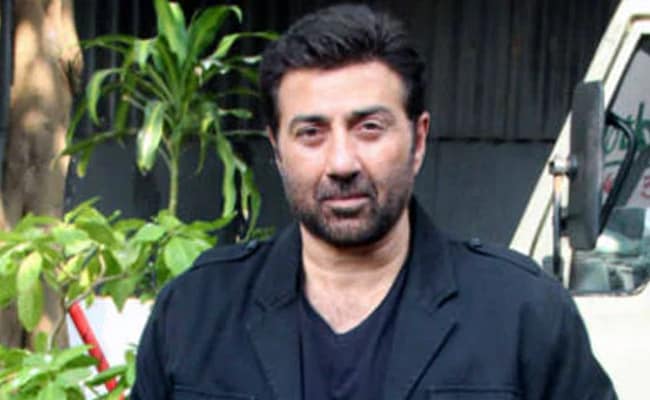 Bollywood actor and BJP MP Sunny Deol on Saturday hoped that the family of former India cricketer Suresh Raina would get justice in a case of brutal attack on them allegedly by robbers last month.

The Gurdaspur MP also enquired about the attack on the relatives of Mr Raina in Pathankot.

"A positive discussion was held with Pathankot SSP Gulneet Singh Khurana regarding the safety of Pathankot district which is under my Lok Sabha constituency.

"Got detailed information about the issue of Pathankot's law and order and also the attack on the family of the world's famous player Suresh Raina. Hoping that the family will get justice as soon as possible," the MP tweeted while condoling the death of two persons in the incident.

According to police, some robbers attacked Mr Raina's relatives at their house with an intention of loot at Pathankot's Tharyal village on the intervening night of August 19 and 20.

While Mr Raina's uncle Ashok Kumar, 58, died on the spot, his 32-year-old cousin Kaushal died due to injuries on August 31 at a private hospital Pathankot.

Mr Raina had described the attack on his relatives as "beyond horrible" and sought from the Punjab police to look into the incident.

Thereafter, the Punjab police announced to form a four-member special investigation team to investigate the incident.

Mr Deol had on Friday visited his constituency and held discussions with senior officials over the coronavirus pandemic situation and other issues.