The owners of Delhi-based Basmati rice exporter Ram Dev International Limited, investigated by the CBI for allegedly defaulting on loans from six banks, have been missing since 2016. 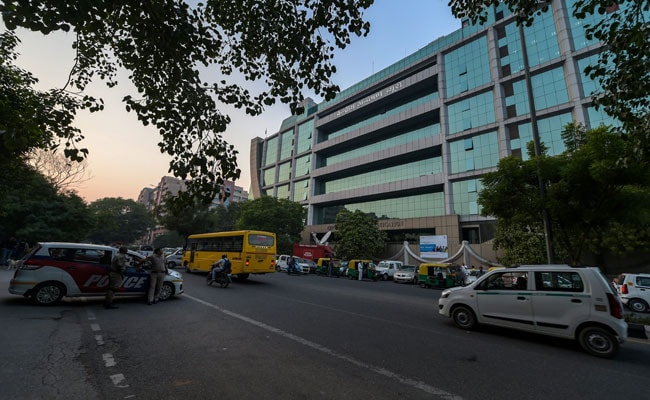 The CBI has registered a case against Ram Dev International Limited and its directors.

A company whose owners fled the country with over Rs 400 crore in unpaid loans borrowed from the State Bank of India (SBI) and other banks has emerged as the latest example of a mega defaulter evading action. The owners of Delhi-based Basmati rice exporter Ram Dev International Limited, investigated by the CBI for allegedly defaulting on loans from six banks, have been missing since 2016.

The company was classified as a non-performing asset in 2016. Four years later, after a complaint from SBI on February 25, the CBI filed a case last week, on April 28.

Following SBI's complaint, the CBI registered a case against the company and its directors Naresh Kumar, Suresh Kumar, Sangita and unknown public servants. The charges range from forgery and cheating to criminal breach of trust and corruption.

NDTV has accessed the copy of SBI's complaint to the CBI, which says: "Owing to liquidity problems, the account of the said company became NPA (non-performing asset) on 27.01.2016 with an outstanding of Rs 173.11 crore."

India's largest lender also said in its complaint that a special audit by the banks in 2016 showed the accused persons have "falsified the accounts, fudged the balance-sheet and illegally removed the plant and the machinery in order to gain unlawfully at the cost of bank funds."

After the account was classified as a non-performing asset, SBI had carried out a joint inspection of the company's properties in August and October 2016. The company's members were missing during that inspection, the SBI says in its complaint.

"Borrowers were not available at the time of joint inspection and Haryana Police Security Guards were found deployed there. On enquiry, (we came to know) that the borrowers are absconding and have left the country," says the complaint.

The bank says "there is absolutely no delay caused in filing the complaint", though the company owners' "missing" status was confirmed at least a year ago, in a case involving another company that went to the National Company Law Tribunal (NCLT).

Officials involved in the investigation told NDTV that SBI finally approached the CBI after realising that the recovery of its outstanding amount was "bleak" as the accused persons, before fleeing the country, had sold off most of their properties.

NDTV's attempts for an SBI comment have not drawn a response yet.