Saudi Arabia - birthplace of Islam and home to its holiest shrines - does not recognise Israel. 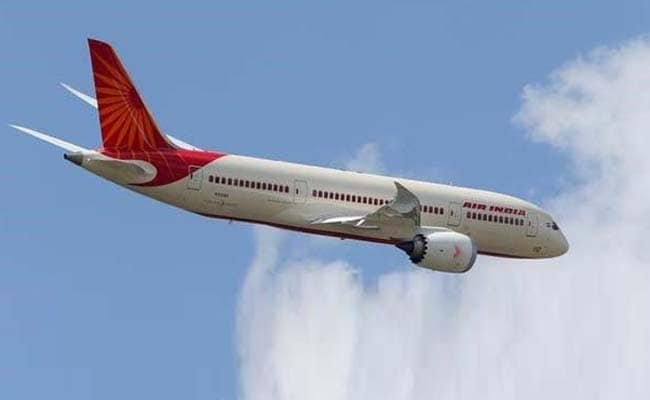 BEN GURION AIRPORT, Israel: Saudi Arabia opened its airspace for the first time to a commercial flight to Israel with the inauguration on Thursday of an Air India route between New Delhi and Tel Aviv.

Air India 139 landed at Tel Aviv's Ben Gurion Airport after a flight of over 7-1/2 hours, marking a diplomatic shift for Riyadh that Israel says was fuelled by shared concern over Iranian influence in the region.

Saudi Arabia - birthplace of Islam and home to its holiest shrines - does not recognise Israel. 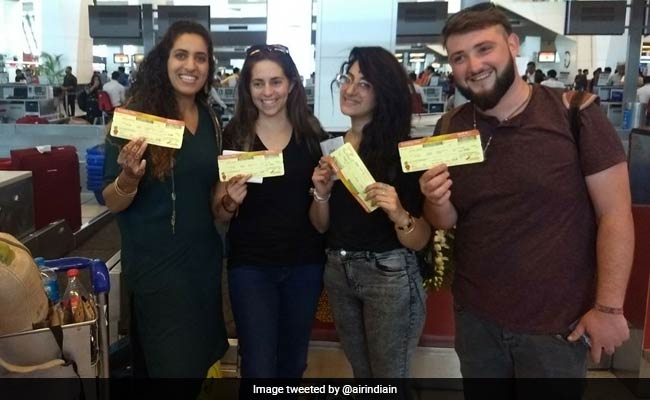 Air India passengers before boarding the flight at Delhi airport

Riyadh has not formally confirmed granting the Air India plane overflight rights. While the move ended a 70-year-old ban on planes flying to or from Israel through Saudi airspace, there is as yet no indication that it will be applied for any Israeli airline.

The Air India Boeing 787-8 Dreamliner entered Saudi airspace at around 1645 GMT and overflew the kingdom at 40,000 feet for about three hours, coming within 60 km (37 miles) of the capital Riyadh, according to the Flightradar monitoring app. It then crossed over Jordan and the occupied West Bank into Israel.

The airliner had earlier flown over Oman, according to Flightradar. Officials from Oman, which also does not recognise Israel, could not be reached for comment.

El Al currently flies four times a week to Mumbai. Those flights take around 7 hours and 40 minutes, following a Red Sea route that swings toward Ethiopia to avoid Saudi airspace.

If El Al planes were to fly on to New Delhi, a destination El Al has said it might be interested in, they would require another two hours - and significantly more fuel.

Interviewed on Israel's Army Radio, Levin voiced confidence that El Al would eventually be allowed to use Saudi airspace.

"You know, they said the Saudis wouldn't let any flight pass. So here, the Saudis are permitting it. It is a process, I think. Ultimately this (El Al overflights) will happen too," he said.

Asked if any other foreign airlines might follow Air India by opening routes to Tel Aviv over Saudi Arabia, Levin said he has been in negotiations with Singapore Airlines and a carrier from the Philippines, which he did not name.

Promoted
Listen to the latest songs, only on JioSaavn.com
"They are certainly showing readiness and desire to fly to Israel, and I don't know if they will also receive permission like the Indian airline," he said.