4, Including Woman, Detained After Mob Beats Cop To Death In Rajasthan

A woman, her son and his two friends were detained today and are being interrogated, Rajsamand's Additional Superintendent of Police said. 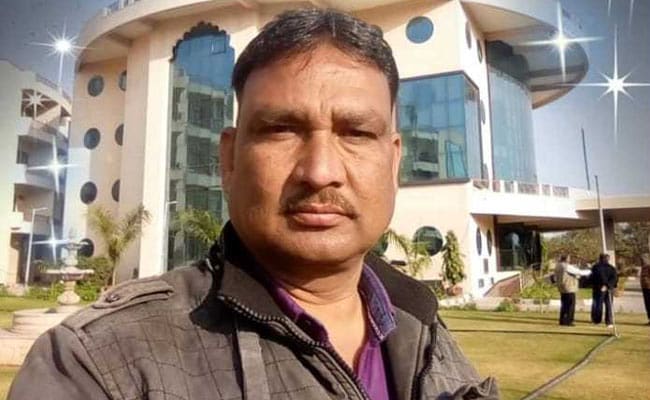 Abdul Gani's body was handed over to his family members after postmortem on Sunday.

Four persons, including a woman, were detained on Sunday in the case of a police constable being beaten to death in Rajasthan's Rajsamand district on Saturday.

Head Constable Abdul Gani, who was posted with Bhim police station, had gone to Hamela Ki Ber village on Saturday evening in connection with a case of dispute between two neighbours.

When he was returning to the police station on a motorbike, he was attacked and killed allegedly by five-six persons who were armed with sticks, police said.

"A woman Naina Devi, her son Nageshwar and his friends Laxman and Mukesh were detained today and are being interrogated," said Rajsamand's Additional Superintendent of Police Rajesh Kumar Gupta.

The body of the killed policeman was handed over to his family members after postmortem on Sunday.

SP Bhuvan Bhushan and other policemen paid him tributes at Rajsamand police lines.