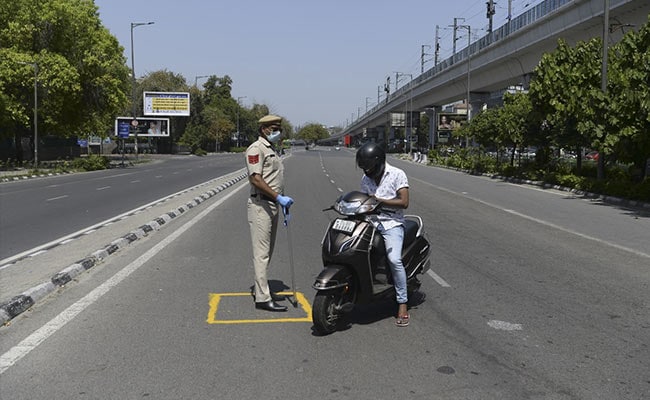 Nine areas in Gurugram, Haryana have been declared as containment zones. (Representational))

To prevent the spread of COVID-19, Gurugram district administration on Thursday declared nine areas in the city as containment zones.

"Nine areas in Gurugram, Haryana have been declared as containment zones for all the purposes and objectives as prescribed in the protocol of COVID-19, to prevent its spread in the adjoining areas," the district administration said in a statement.

"A sufficient number of teams will be formed to conduct door-to-door screening or thermal scanning of the person falling within the containment zone. All of them would work under the strict direction of the civil surgeon," the notice added.

The entire area of containment zones will be fully sanitised by the municipal corporation.

The district administration also stated that the public movement in the containment zones shall be absolutely restricted.

Haryana Health Minister Anil Vij on Thursday informed that there are 134 active cases of COVID-19 in the state, out of which 106 patients are linked to the Tablighi Jamaat event in Delhi.