As Dhadak celebrates its fourth anniversary, the director and lead cast have shared special posts. 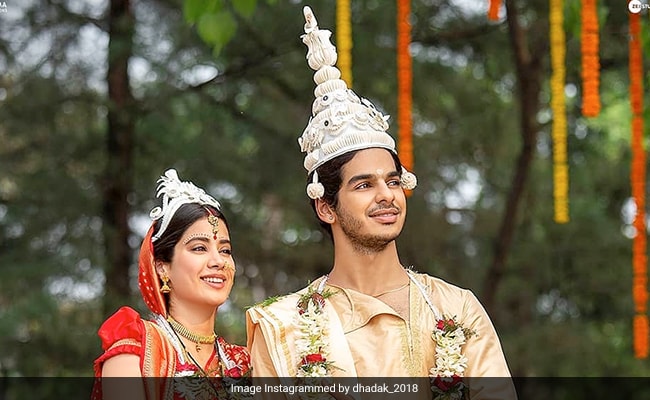 It was four years ago that Janhvi Kapoor and Ishaan Khatter made a splash on the big screen as they featured in the Hindi remake of the Marathi superhit Sairat. Dhadak, the film, was the perfect launchpad for two of the most awaited debuts in B-town, and four years later the young stars have cemented their place in Bollywood. Now, on the fourth anniversary of the very special film, Shashank Khaitan, the director of Dhadak has shared a note on how he zeroed in on the two actors to lead his film. All it took was a photoshoot, he says on Instagram Stories. Sharing a collage of Janhvi and Ishaan's images, Shashank writes, “This was our 1st photoshoot and I knew immediately, I have found my ‘Parthavi and Madhu'. Dhadak remains a very special film. Lots of love JK and Ishaan.” 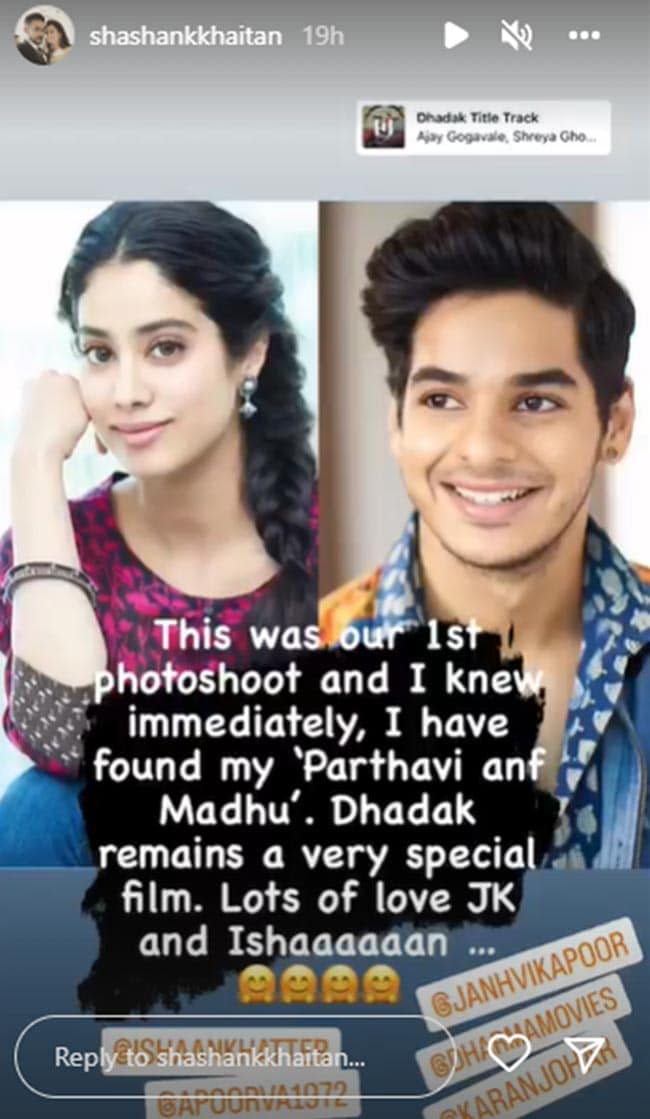 On the occasion, Ishaan Khatter also shared a fan-made poster of the film and said, “Time certainly does fly. Love to all Dhadak lovers, the team and the audience.” The post was reshared by Janhvi Kapoor.

In the last four years, Ishaan has worked in both national and international projects. Some of his best work includes leading roles in Majid Majidi's Beyond the Clouds (which was released before Dhadak), Mira Nair's A Suitable Boy and a cameo in Adam McKay's Don't Look Up. His upcoming films include Pippa and Phone Bhoot with Katrina Kaif and Siddhant Chaturvedi. 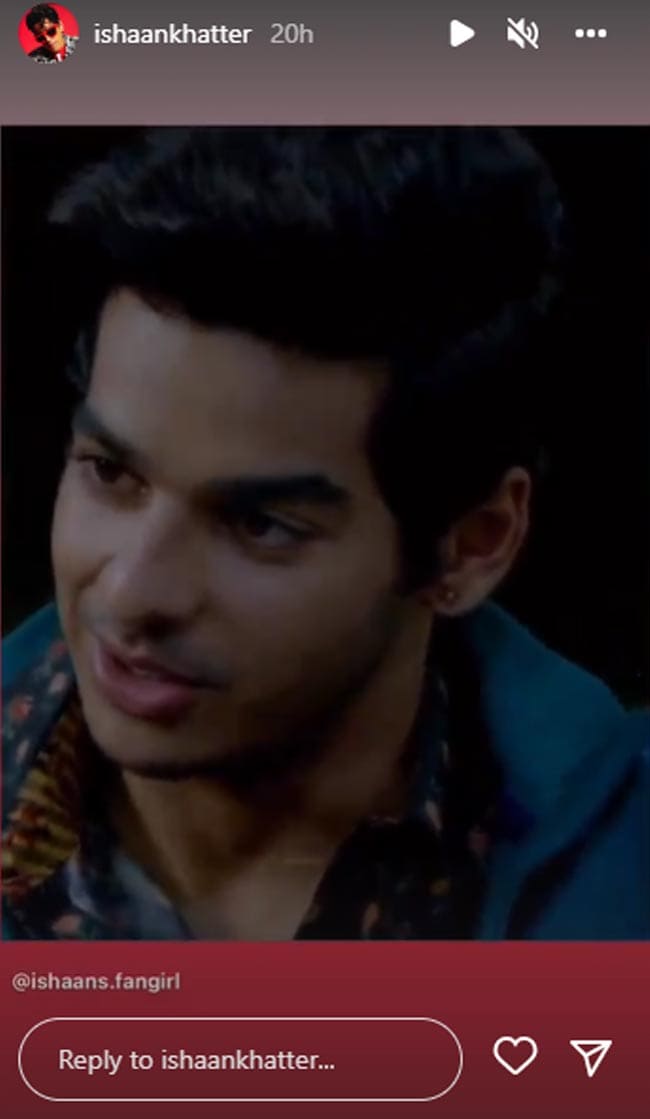 Janhvi Kapoor, meanwhile, has picked scripts that revolve around the female lead. She followed Dhadak with Gunjan Saxena: The Kargil Girl, as the eponymous character. She was also seen in Roohi, alongside Rajkummar Rao and Varun Sharma.

She will next be seen headlining Good Luck Jerry, which is a remake of the critically acclaimed Tamil film Kolamaavu Kokila that starred Nayanthara, as well as Mili a remake of the Malayalam film, Helen.

Interestingly, director Shashank Khaitan will also be launching Janhvi Kapoor's cousin Shanaya Kapoor in Bedhadak next year. This film, like Dhadak, is being produced by Karan Johar's Dharma Productions. For the unversed, Janhvi Kapoor is the daughter of producer Boney Kapoor and the late actress Sridevi. Ishaan Khatter is the son of actors Rajesh Khattar and Neelima Azeem. Actor Shahid Kapoor is his half-brother.