Deepika Padukone and Ranveer Singh married in November in Italy 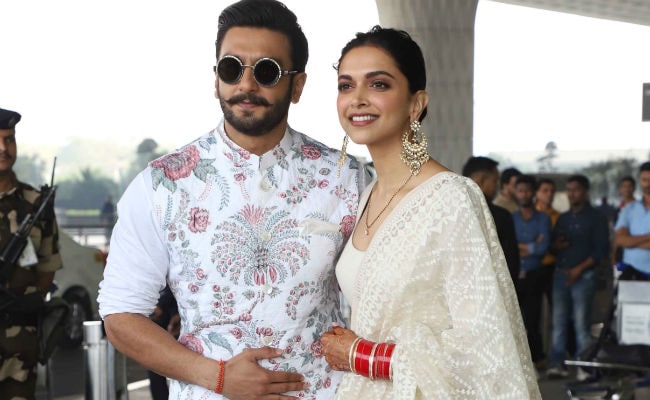 Deepika Padukone, who recently married actor Ranveer Singh, spoke about marriage on the sidelines of an award show in Mumbai on Thursday. Deepika said that marriage is "magical" and the couple are "happy to share it with everyone." Deepika and Ranveer married in Italy in November and later in India, they hosted three wedding receptions. "It's been very magical, very special. We are happy we got to share it with all of you. Marriage itself is a beautiful celebration. While the literal celebrations are done, at least from our end, December as you know, is a festive period so, as newlyweds the celebrations continue for a while," she told the press, news agency PTI reports.

Deepika and Ranveer's Italy wedding was an extremely private ceremony. They had adopted a strict no-phone policy inside the venue. The couple chose to post two pictures from both their wedding ceremonies after the functions got over. On November 14, they married as per Konkani traditions and on November 15, they took their wedding vows under Sindhi rituals.

They landed in India two days after the wedding and the pictures just sent the Internet into a meltdown. 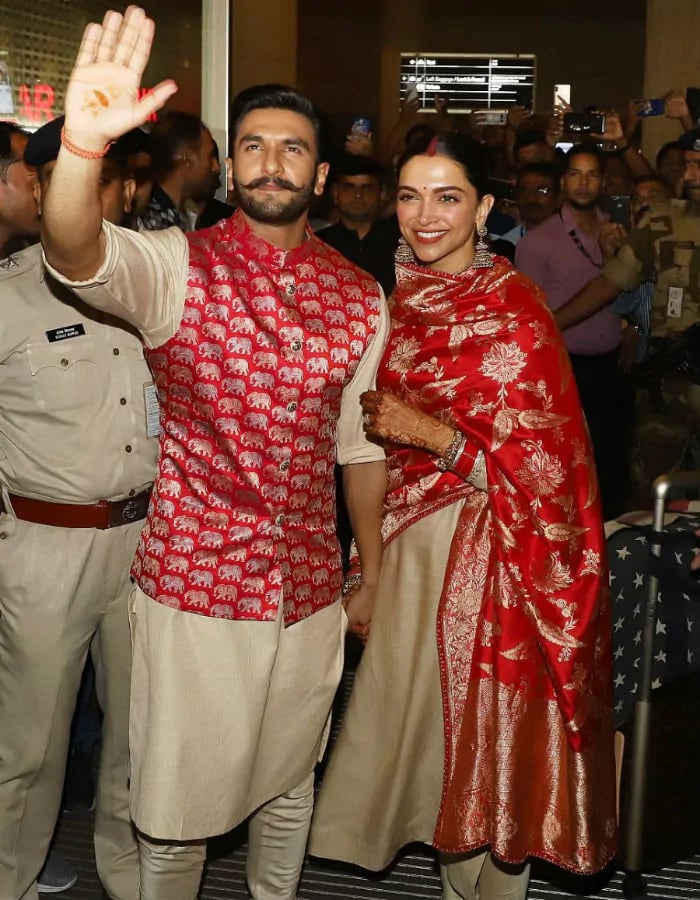 Deepika and Ranveer's first wedding reception was held in Bengaluru, her hometown, and the other two in Mumbai. The festivities concluded on December 1 with a star-studded reception.

Meanwhile, on the work front, Ranveer Singh is currently awaiting the release of Simmba, directed by Rohit Shetty. Of her husband's film, Deepika said, "I loved the trailer. It's signature Rohit Shetty film. I've had the pleasure of working with him and he has given me one of my most memorable characters. That aside, the film is on its way to become a blockbuster. It has success written all over it." Deepika had worked with Rohit Shetty in 2013's Chennai Express.

Meanwhile, Deepika has collaborated with Meghna Gulzar for a film on acid attack survivor Laxmi Agarwal.