"Lovely note that he had sent, it just felt like one of those really life changing experiences," said Masaan director Neeraj Ghaywan 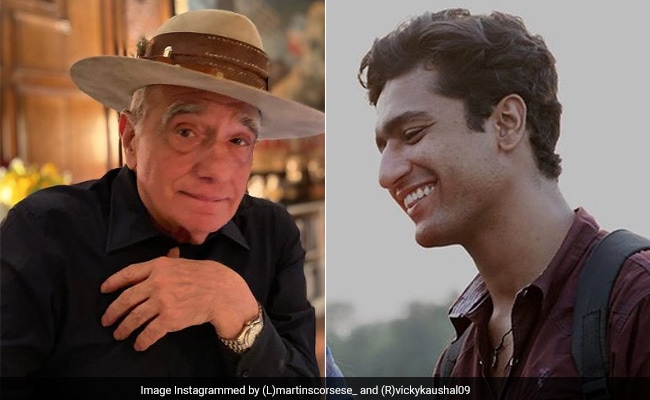 Neeraj Ghaywan, who made his directorial debut withMasaan,starring Vicky Kaushal, Richa Chadha and Shweta Tripathi, recently recalled filmmaker Martin Scorsese's email praising the movie. Writer Varun Grover shared a video on his Twitter handle in which Neeraj shared what Martin Scorsese said after watching the film. His email read, "I was finally able to screen your film, Masaan, and wanted to congratulate you on a powerful debut feature. Beautifully made, subtly woven and ultimately very moving. Thank you for sharing it with me. All my best, Marty."

In the video, shared by Varun Grover, Neeraj can be heard expressing his happiness on receiving an email from The Wolf of Wall Street director. Speaking about the email to IMDb, Neeraj, in the video, says, "My producer Melita Toscan du Plantier had shown Masaan to Martin Scorsese. That sentence still feels unreal to me. Him watching for those two hours, connecting with Devi, Deepak and Shalu, laughing with them, falling in love with them and even getting emotional for them, that just made a very strange, surreal connection that I found with him even when I was not there."

He added, "And then to read his email, this, lovely note that he had sent, it just felt like one of those really life changing experiences as they say, it was like almost, you wish that slyly this had gone on your epitaph, but note for real. It was simply magical."

Martin Scorsese is a well-known American film director, producer, screenwriter and actor. He is known for films such as  Taxi Driver, Raging Bull, Goodfellas, The Wolf of Wall Street and Silence, to name a few.

Masaan was an Indo-French production and was screened in the Un Certain Regard section at the 2015 Cannes Film Festival. The movie marked the debut of Vicky Kaushal.