Watch How Katrina, Varun Slayed it at the First Dream Team Show 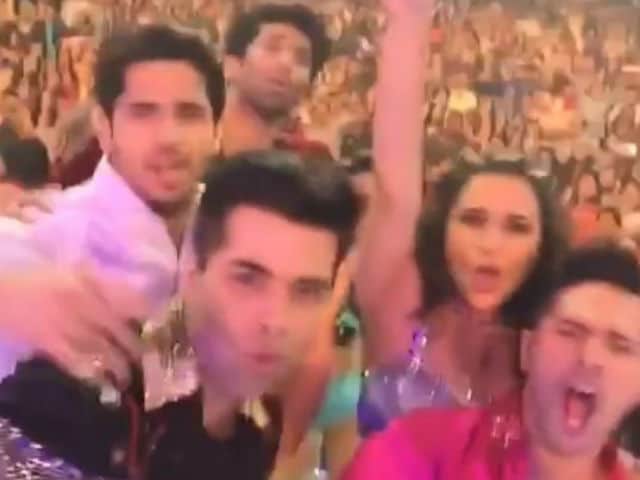 A still from the video Instagrammed by varundvn

The Dream Team concert by the stars started here with a bang on Friday. Actor Varun Dhawan posted this video after the show:

While the actors were flying to the city in the US, Katrina posted a video featuring the whole team prepping for the concert with full gusto. At the end of the video, all could be seen dancing to the song Kala chashma from the actress' forthcoming film Baar Baar Dekho.


A few hours before his performance, Varun shared an image of himself, flaunting his abs.

The calm before the storm #dreamteam. 1st time ever

Hey Houston!!!!! The #DreamTeam has landed and is all ready to kill it on stage tonight!!! pic.twitter.com/ThF9ztlJEe

The stars will also perform in Oakland, Orlando, Hoffman Estates, Inglewood and Newark.