Viral: Katrina Kaif Handles Eager Fan Like A Boss And The Internet Is Full Of Praise 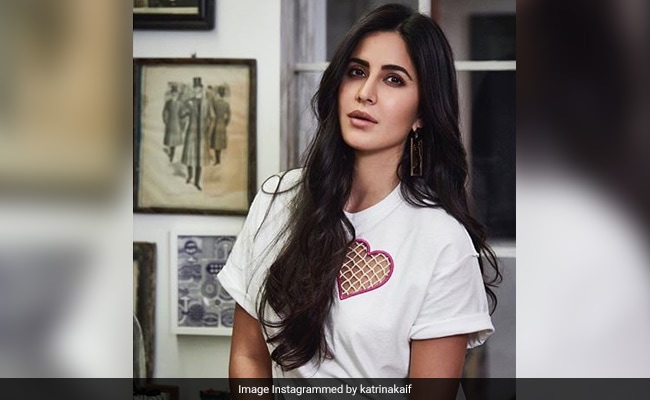 A video gone viral shows Katrina Kaif being surrounded by some male fans at an airport, but instead of getting hassled, she handled the situation with care. Social media users could not stop themselves from praising the Bharat actress for the way she handled her fans and even allowed them to take selfies with her. In the video, one person is seen moving closer to Katrina and taking out his phone to click a selfie with her. Katrina's bodyguard tried to keep him away, but he remained adamant in his attempt. So Katrina stopped and told her fan to move a little aside and click photographs from a distance. "Aaram se, waha se karo (Relax, click from a distance)," Katrina said to the fan, reported news agency IANS.

Praising Katrina Kaif for her calm demeanour, one social media user wrote on Instagram: "Of course seeing your favourite celebrity and becoming super excited is necessary, but going insane and attacking that person is not okay! But absolutely love the way Katrina handled the situation with so much ease."

(Except for the headline, this story has not been edited by NDTV staff and is published from a syndicated feed.)
Comments
katrina kaifkatrina kaif viral video