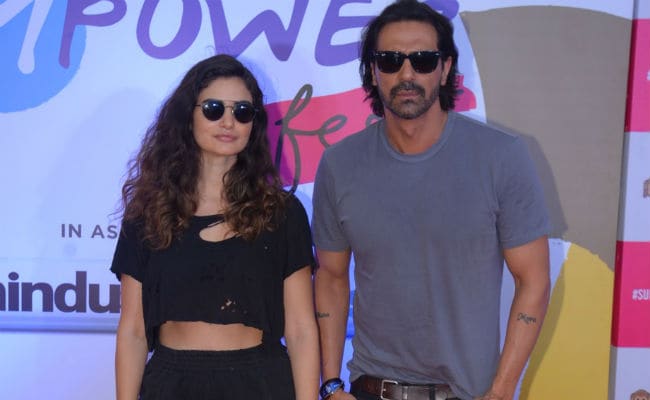 Arjun Rampal photographed with Gabriella Demetriades at an event in Mumbai. 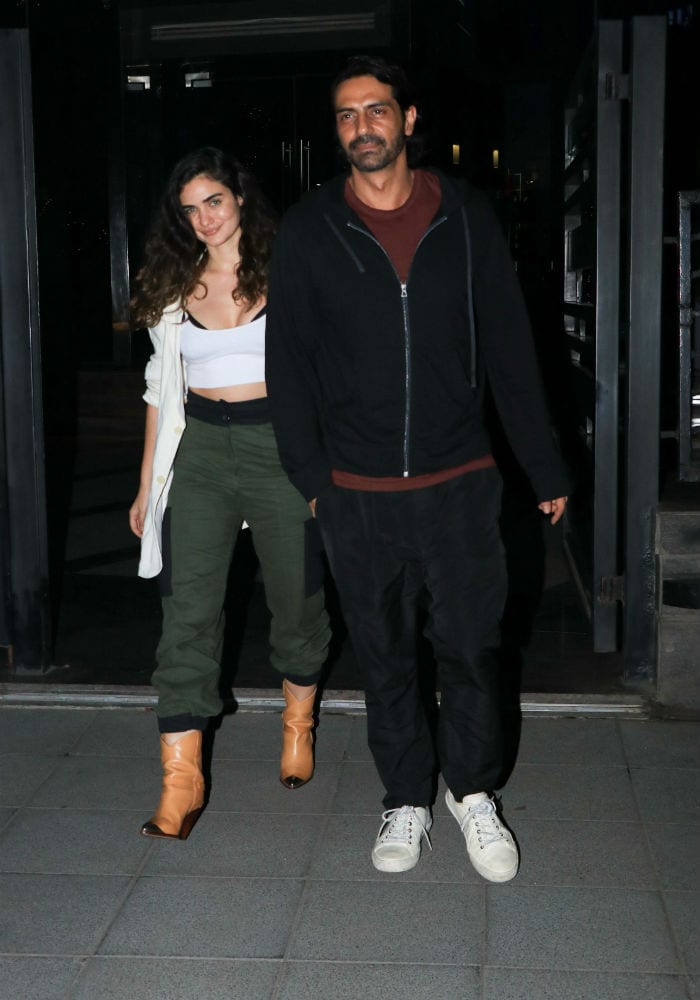 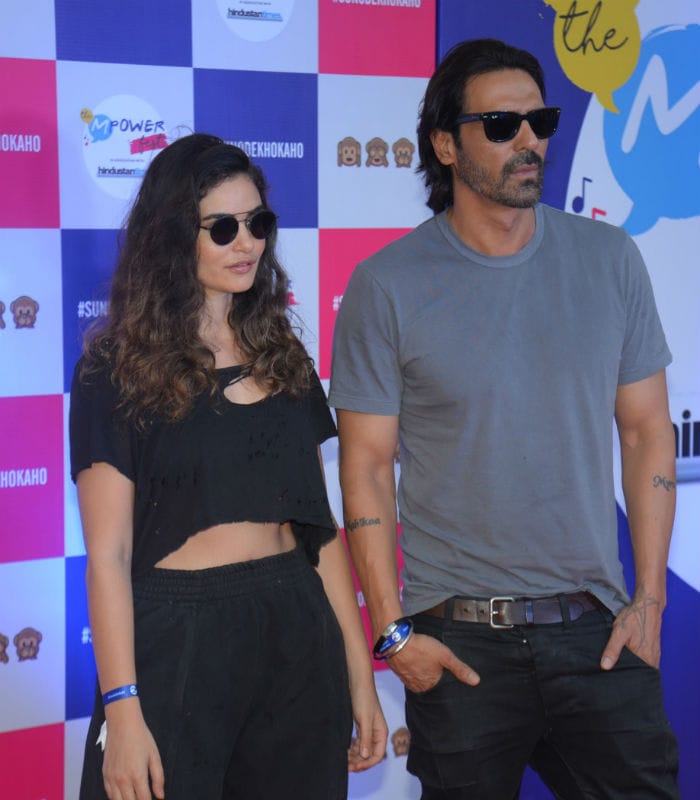 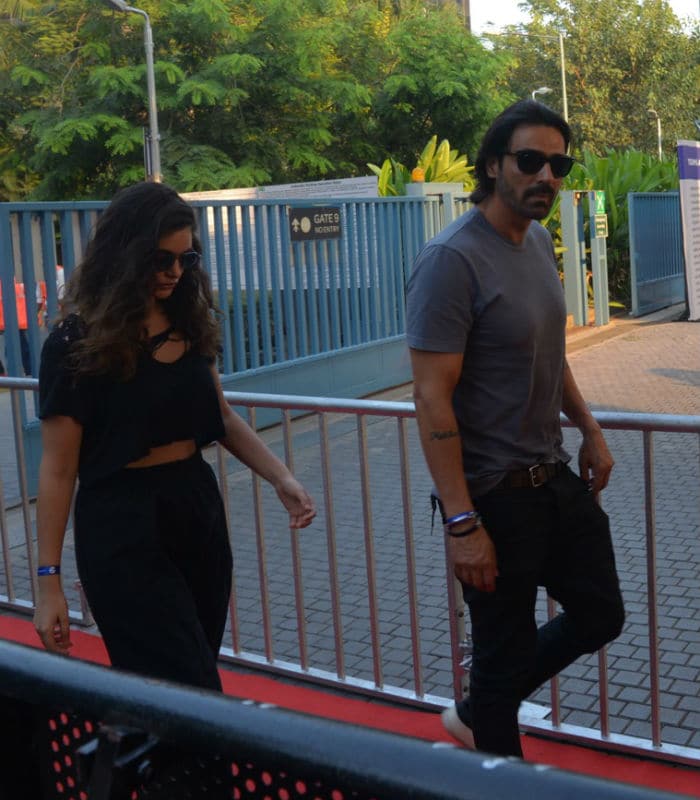 Arjun and Mehr announced their separation after 20 years of marriage in May this year. Arjun and Mehr issued a joint statement, in which they said they have mutually decided to split, adding: "Relationships can end, but love lives on." Arjun Rampal and Mehr Jesia have two daughters together and in their statement they said: "We are a family, our love for each other is forever intact and we shall always be there for one another and most importantly, for our children Mahikaa and Myra."

After their separation, Arjun Rampal was briefly linked to Sussanne Khan, Hrithik Roshan's ex-wife, but the actor dismissed the reports with this Instagram post:

Priyanka Chopra In We Can Be Heroes First Look Means Business. Hello There, Pedro Pascal