"We will have a family get together of sorts," said Karisma Kapoor 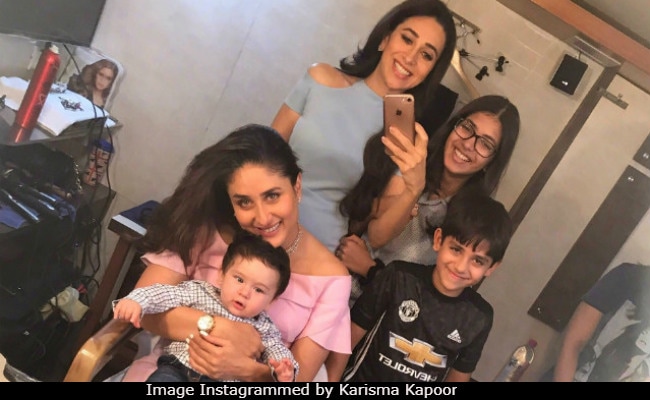 Taimur will celebrate his first birthday this December (courtesy therealkarismakapoor)

New Delhi: The little Nawab - Taimur Ali Khan Pataudi - is all set to celebrate his first birthday. With the big day round the corner, what's happening at the Pataudi residence? Masi Karisma Kapoor shares details of how Taimur's first birthday party is going to look like. When asked about Taimur turning one this December, Karisma said excitement level is through the roof, reported BollywoodLife. "Yes, Taimur's birthday is arriving and it is a special moment for us. The family is really very excited and thrilled about the same," the report quoted her as saying. The Kapoors and the Pataudis are looking forward to a friends-and-family-only gathering instead of a lavish bash, said Karisma. "We will have a family get together of sorts, and will not be having a big celebration," she added in her interview.

Promoted
Listen to the latest songs, only on JioSaavn.com
But does Kareena have birthday special plans for Taimur? Like dressing him up and getting his favourite sweets - some of what she did for Taimur on Diwali. We say this because ahead of the festival, this is what the superstar mom had told IANS: "Apart from getting him goodies and gifts for the season, I would love to play dress-up with him and get him into the most adorable traditional outfits."

Taimur was spotted travelling to and fro between Mumbai and Delhi for the half of this year - he accompanied his mother to the sets of Veere Di Wedding in Delhi, which is Kareena's first film after Taimur was born. Otherwise too, Taimur has had a lot of travelling this year. Apart from dropping by Kareena's work-place, he also flew off to the Swiss Alps earlier this year with his parents for his first vacation abroad. 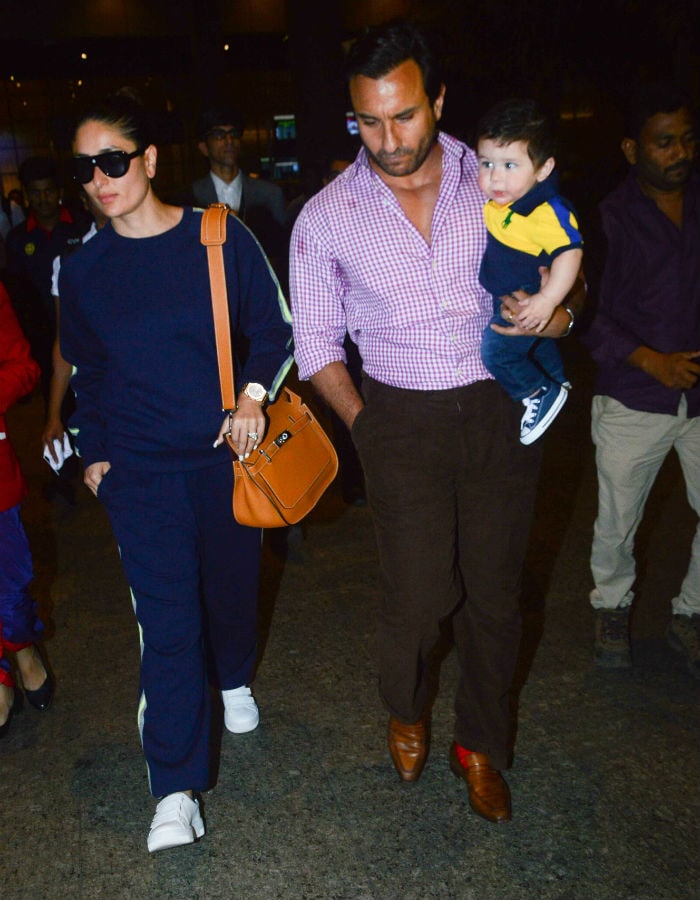 Kareena Kapoor and Saif Ali Khan with Taimur at the airport

Taimur, the Internet's favourite star-baby, has also stolen the limelight at several parties so far, the star-studded baby shower of Soha Ali Khan being one such gathering. Saif Ali Khan and Kareena Kapoor married in 2012 and Taimur was born on December 20 last year.