Taapsee Pannu On Her Diverse Career Graph: "Would Like To Maintain That In Future"

Taapsee Pannu said: "I wouldn't want to closet myself in one type of role." 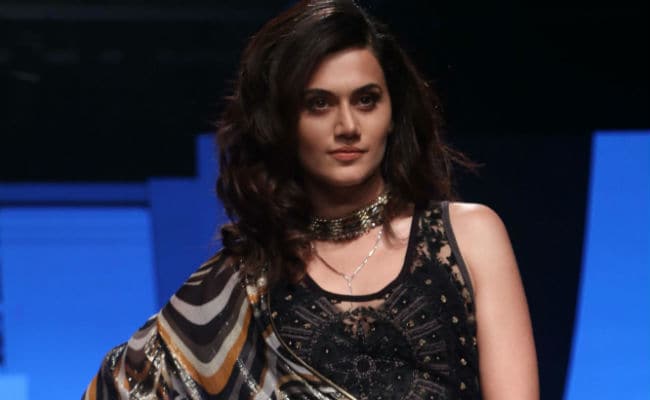 New Delhi: Actress Taapsee Pannu, who started off her career with South Indian films, made a mark in Bollywood with some critically-acclaimed films like Baby, Pink, and Naam Shabana. Speaking of her diverse career graph, she told IANS, "I would like to maintain that in future." Taapse, who left a powerful impact with her role in Pink, is known for doing serious films, but her glamorous role in Varun Dhawan's Judwaa 2 was a surprise for many. Talking about her choice of films, she told IANS. "I am an actor and versatility is the part of being an actor. I wouldn't want to closet myself in one type of role." The 30-year-old actress is also a co-founder of a wedding planning firm - The Wedding Factory.

On the opening day of Lakme Fashion Week (LFW) 2018 in Mumbai, Taapsee walked the runway for designer Ritu Kumar. "I am an actor walking on the runway and not a model. I will be extremely bad if I walk as a model as I can't keep a straight face. I love to enjoy what I am doing and that's what I was doing," IANS quoted her saying. 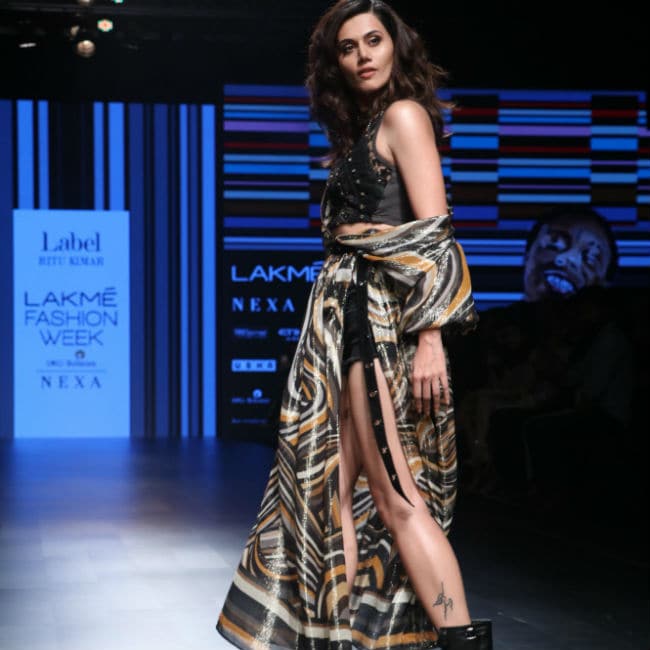 Promoted
Listen to the latest songs, only on JioSaavn.com
She will be next seen in Dil Junglee, also starring Saqib Saleem. The film will hit the screens on February 16.