Sridevi and Deepika Off the Ramp; Dia and Shraddha on it Sridevi, Deepika, Dia and Shraddha were the star attractions at the Lakme Fashion Week

Designer Manish Malhotra's shows are almost always well-attended by Bollywood's most stylish actresses and, at his Lakme Fashion Week outing on March 18, there was none more stylish than Sridevi. The English Vinglish star, wearing a sari in shades of blue from the designer's collection, cut a figure so fine that we imagine actresses much younger than her 51 years would be reduced to tears of despair. 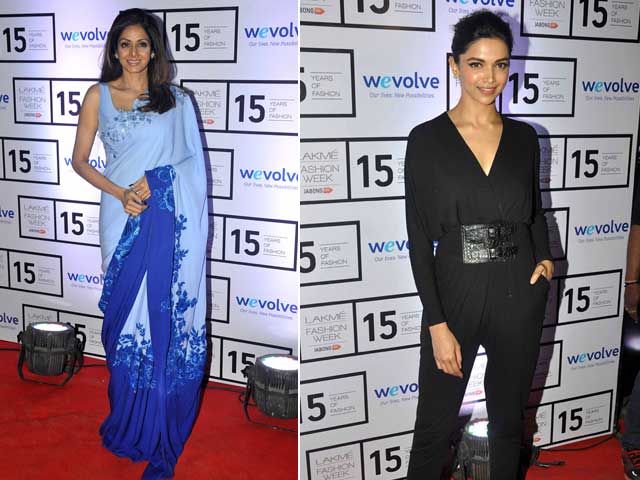 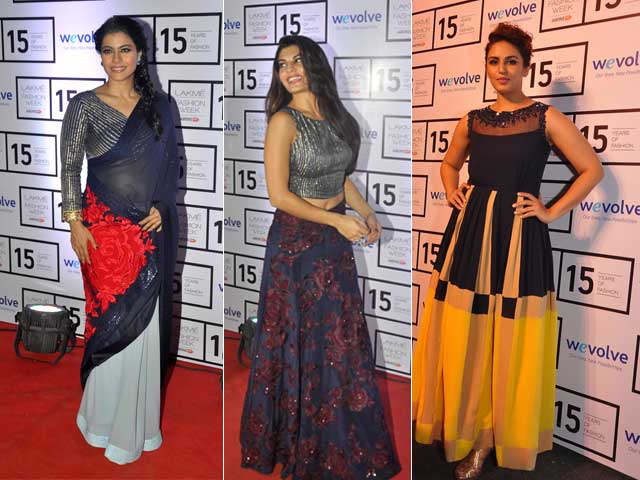 Also wearing Manish Malhotra separates was Sin City actress Rosario Dawson, who was at the show to support a campaign on gender equality. 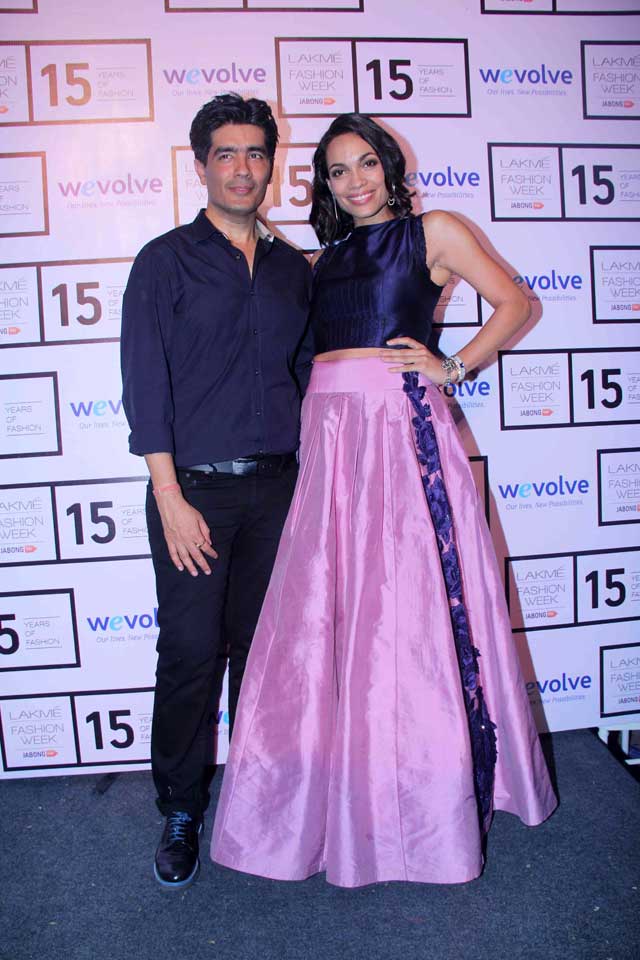 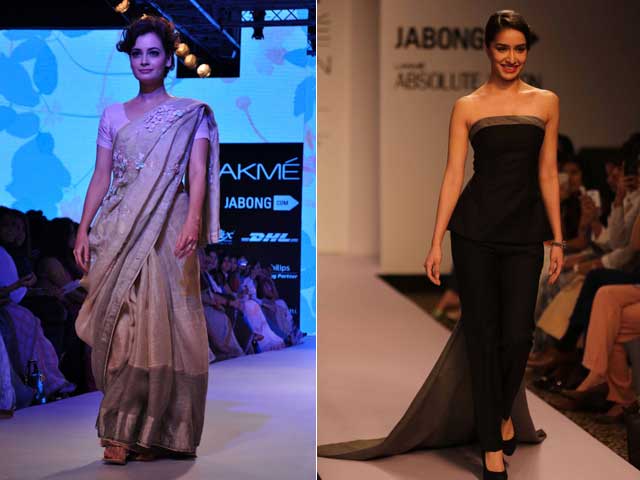 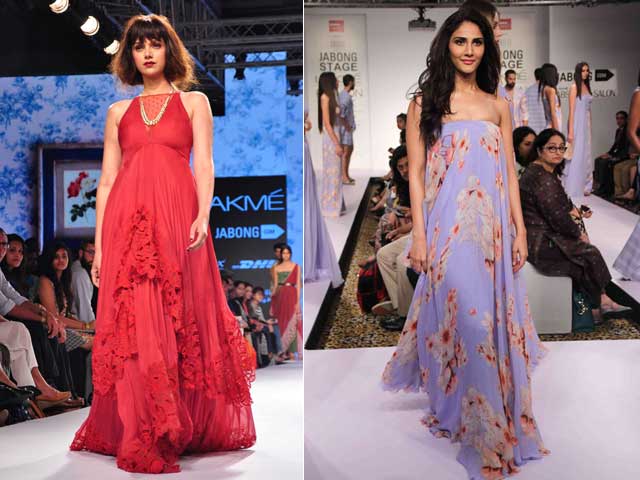