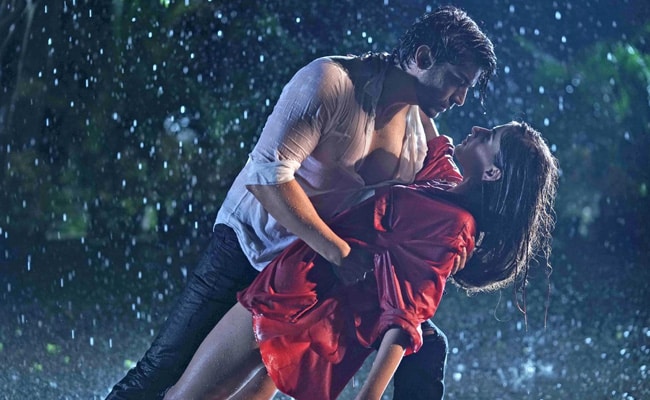 Gurmeet and Karishma Sharma on a promotional poster of 'Barsaat Ki Dhun.

After the success of 'Bedardi Se Pyaar Ka' that crossed over 130 million views on YouTube, Bhushan Kumar, Jubin Nautiyal, and Gurmeet Choudhary team up yet again for another romantic track 'Barsaat Ki Dhun'. The passionate love song is singer Jubin Nautiyal and actor Gurmeet Choudhary's second collaboration and they hope to take it to the next level with this song. Penned by Rashmi Virag, with music by Rochak Kohli, the romantic single ushers in the romantic season of the monsoon with its beautiful melody and visuals. Directed by Ashish Panda, the music video features Gurmeet Choudhary, Karishma Sharma and Jubin Nautiyal and promises to leave you nostalgic.

With Bhushan Kumar's excellent ear for music, Jubin Nautiyal's soulful vocals and heartthrob Gurmeet Choudhary taking romance to the next level, you don't want to miss this one! The song will be out on T-Series' YouTube channel on 20th July.