Sonam Kapoor "cannot wait" to be at the beach again 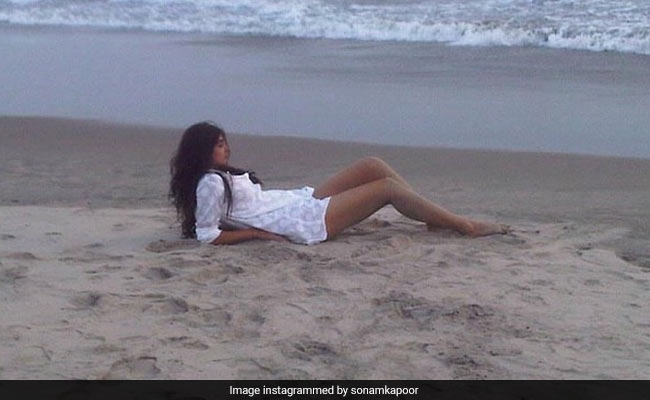 Sonam Kapoor might be at home in Mumbai, but she is clearly dreaming of Goa and her latest Instagram post is proof. The actress, on Thursday, shared a few throwback pictures of herself from Goa. The actress revealed that the pictures she shared on her Instagram profile happen to be from the year 2009. The Neerja actress wrote: "Goa state of mind." In the comments section of Sonam's post, Bollywood actress Bhumi Pednekar wrote: "Mine too" and added a heart emoticon. Sonam replied to Bhumi's comment, saying, "Cannot wait."

Last month, Bhumi shared this throwback from a beach destination.

I Miss being by the Ocean (& getting my pictures clicked ) #worldoceanday